The Electoral College: A flawed system? - How America elects its leaders

With the US presidential election just around the corner, politics student, Jack McNulty, looks at how America elects its leaders and explains the key battleground states.

America elects its next president

On 3 November 2020, citizens of the United States will visit polling stations all around the country to vote for who they believe should represent them as their next president. This will be in addition to the huge amount of people who have voted in advance, by post. The two individuals in contention for the presidency are the Republican candidate and incumbent president, Donald Trump, and Democratic candidate and former vice president, Joe Biden. Whilst to many it may seem like Americans will be voting directly for the candidates themselves, in reality their votes will instead go towards their respective state, to be cast through system known as the Electoral College.

What is the Electoral College?

The Electoral College is a body of individuals who gather in Washington DC every four years to elect both the president and vice president based on the votes of the various states. In order to be successful, a candidate must receive at least half of the electoral votes (270 or greater) in order to win the presidency. Overall, the college is comprised of 538 electors, one for each member of the legislative branch: 100 senators (two for each state), 435 representatives that are distributed accordingly based on state population size and the remaining three for Washington DC.

Why does the Electoral College exist?

Following independence from the British in 1776, the US administered a territory of considerable size for such a fledgling nation, making electing an executive to oversee federal laws across all states a logistically difficult task. There were strong feelings of mutual distrust and contempt between common folk and elites, making this task of electing an executive even more challenging. Allowing the states to appoint independent individuals to travel to Washington and vote on their behalf was seen as the best compromise, solving many of the initial problems surrounding effective administration.

What are the main problems with the modern Electoral College?

The disparity we see today in modern population sizes between states was not considered when the Electoral College was first concieved, as states were significantly less populous in the time of the early US. Consequently, the manner through which the 435 votes from the representitives are distributed can result in some states wielding disproportionately greater electoral power than others. As a result, candidates tend to focus the majority of their campaign time on a small number of marginal states that wield large voting power, often neglecting many of the other states in the process.

What does this mean for the upcoming election?

The ramifications of this system of electing the executive are likely to be quite significant for the upcoming election. As previously mentioned, due to the differences in voting power wielded by certain states compared to others, we may potentially see some states being fiercely contested by the candidates. 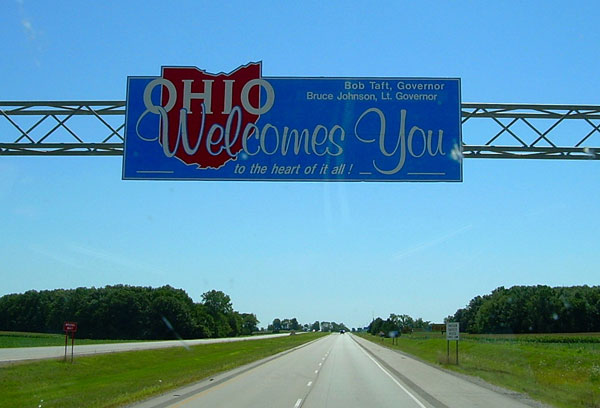 The Electoral College is a centuries-old institution that is used to elect individuals into arguably the most powerful office on the planet. Despite its many flaws and drawbacks, it is an enshrined part of the US constitution and a key pillar of American politics.

In a world where politics is becoming an ever more polarising subject, coupled with the potential for candidates to win the Electoral College despite losing the popular vote, the likelihood of such contentious results occurring is growing by each election cycle. This creates a deeply fascinating political climate that we are quite blessed to experience.

Explore more stories and blogs about the US presidential election.