As we look towards UN Human Rights Day on 10 December, we spoke to Dr Alex Balch about his research in Sub-Saharan Africa and his hopes for its impact on human rights.

How can arts and humanities projects help to combat human trafficking and modern slavery and change attitudes towards human rights?

The arts and humanities have so far not been at the centre of international efforts to deal with this issue. Broadly speaking an international approach has emerged in the 21st century, pioneered by the United Nations Office of Drugs and Crime through the Palermo Protocol (2000) which created the first agreed definition of human trafficking and framework to address it. Supported by the US, this has been incorporated in a majority of the UN’s member countries through legislation and policy.

It treats trafficking as organised crime and encourages states to cooperate with each other to tackle it. However, this criminal justice approach has not been particularly successful, and this is because the causes are often structural and can be embedded.

The arts and humanities are key to moving towards a more human-centred and human rights-based approach. Beyond the usual ancillary or secondary roles afforded to the arts (e.g. in ‘raising awareness’), creative interventions have the power to recalibrate the way we understand and deal with the problem, challenge and transform thinking, and foster resilience in communities vulnerable to exploitation and trafficking. 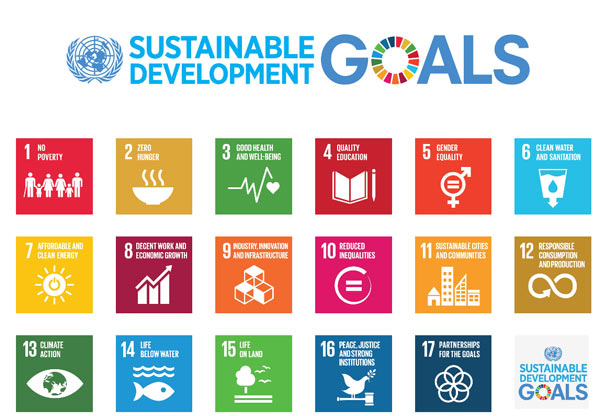 What are your hopes for the outcome of your work with partners in Sub-Saharan Africa to combat modern slavery?

The UN’s Sustainable Development Goals have reinvigorated the international development agenda around this area. For the first time there is a demand (Target 8.7) for ‘immediate and effective measures to eradicate forced labour, end modern slavery and human trafficking and secure the prohibition and elimination of the worst forms of child labour…’. This raises the question of how this can be achieved, and the problem is we don’t yet have the answers about how this will be achieved. This is therefore the moment for collaborations and initiatives to shape the agenda from here until 2030. Our Network Plus award has a massive potential to play a role in this context.

I hope that it places creative approaches at the centre of answering these difficult questions and demonstrates the value of the arts and humanities in the evolving development agenda.

Which parts of the world are facing the biggest challenges around combatting modern slavery and human trafficking right now?

It is not a straightforward matter to identify where the challenges around slavery lie in the present day. This is not least because there is quite a bit of confusion and debate around definitions of ‘modern slavery’. Many people feel the term is unhelpful, equating contemporary practices with historical forms of (legal) slavery such as that which occurred during the transatlantic slave-trade, thus diminishing or obscuring the scale of that tragedy or the racist ideology which underpinned it. However, there are contemporary forms of exploitation that are so severe and involve such an abuse of human rights that it is understandable some people choose to use the word ‘slavery’ or terms like ‘slavery-like practices’ to describe them.

Attempts to measure and compare levels between countries have limited accuracy and reliability due to the difficulty in agreeing definitions and in counting something which is almost always illegal, hidden and evolving in reaction to attempts to address it. Research has generally found that at the core of most forms lies poverty, inequality, marginalisation and conflict – issues which are often structural and difficult to deal with. We therefore see the biggest challenges in those parts of the world where these structural problems are most pronounced and that is often in low and middle-income countries.