Join us for a celebration of French culture with Francophone Week

Posted on: 26 February 2018 by School of Histories, Languages and Cultures in 2018 posts

May 1968 was a period of significant civil unrest in France, with widespread protests across the country causing a temporary shutdown of government. The mouvement sparked an explosion of French music, art and culture which still resonates with the public today.

Fifty years on, we're hosting a Francophone Week series of events to celebrate the best in French culture: from art to fashion, cinema to music.

Free tickets are available via Eventbrite.

Thursday 1 March, 11am: Gallery talk by Prof. Charles Forsdick ‘Scenes from the life of Toussaint Louverture’. Meet in the foyer of the Walker Art Gallery.

Lubaina Himid won The Turner Prize in 2017 for her installation Naming the Money which explores the legacies of slavery. This work is being exhibited at the Walker Gallery until 18 March.

Himid first came to prominence in the 1980s for her watercolours of the leader of the Haitian Revolution, Toussaint Louverture. Louverture was a slave who went on to lead the only successful slave revolution in history. This gallery talk is an opportunity to learn more about Toussaint Louverture, his life and the importance of the Haitian Revolution as an event that helped to end slavery.

This is an opportunity to learn about one of the most significant artists in 21st century Britain, whilst also understanding the importance and relevance of slavery as a way of understanding our past.

Charles Forsdick is a Professor of French in the Department at the University of Liverpool. His book on Toussaint Louverture came out with Pluto Press in 2016. 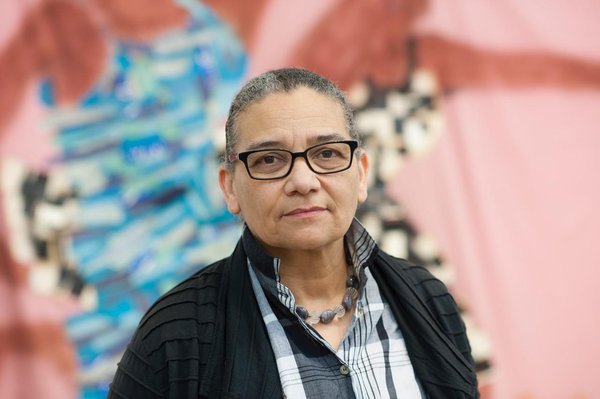 This acclaimed French miniseries on the life of Toussaint Louverture has never been released in cinemas, so this is a rare opportunity to watch this French-language film and learn more about this important historical figure.

Friday 2 March, 1pm: ‘A Hidden History of French Colonialism’. A tour of ‘Slaves of Fashion’ exhibition led by Prof. Kate Marsh. Meet in the foyer of the Walker Art Gallery.

Professor Kate Marsh, Professor of French in the Department at the University of Liverpool has had a four-year dialogue with Liverpool-based artists The Singh Twins exploring the influence of the colonial past on the present day textile industry. Come and hear how, under Kate’s guidance, the French colonial past has been represented in the new artworks of this creative duo.

This comedy is set against the backdrop of the turbulent events of 1968. A family matriarch dies of a heart attack and her children gather in her rural home to organise her funeral.

Study French at the University of Liverpool