Networks lie at the heart of many applications in modern science. From social networks to cell signalling, networks provide insights about the organisation of complex systems.

We can use data from your experiments and combine it with many public domain resources for network generation.

The case studies below demonstrate the applications and flexibility of network-based systems biology approaches: 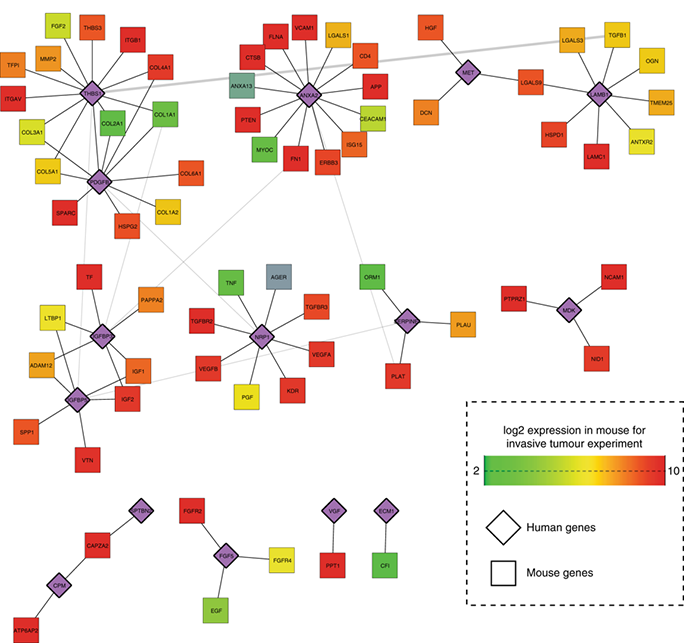 Figure 1: Transcriptional analysis highlights THBS1 as central regulator of GBM invasion. A network of proteins encoded by genes that are overexpressed in the invasive area of P3 tumours when compared to the core area, or are expressed by the host. Relationships in the network represent known protein–protein interactions. Human genes are represented in purple and mouse genes are colour coded according to their expression (green (2) – red (10); normalised counts in log2 scale). 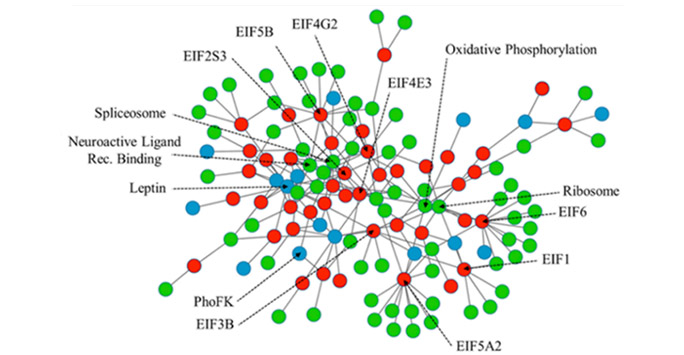 Figure 2: A biological network representing the integration of gene expression, pathway and clinical data that allowed us to generate hypotheses to explain the linkage between a single molecule of interest, regulation of downstream processes and phenotypic variation. 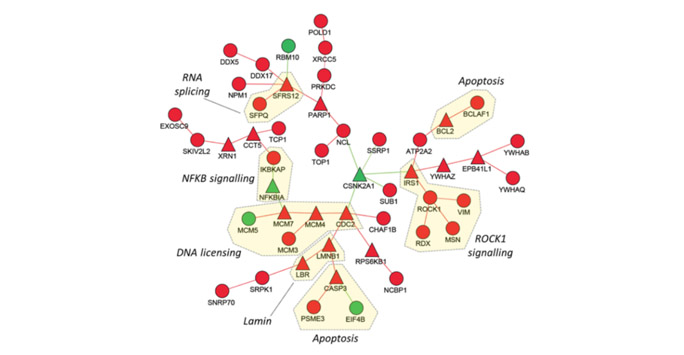 Figure 3: A network biology approach predicts a new mechanism of a pro-tumour gene. By integrating novel protein interaction data with functional genomics data from patients we can predict a new mechanism for a pro-tumour gene. Using the network model above we predicted that RND3 silencing led to a disruption of the cell cycle caused by defective DNA licensing complexes.

Back to: Computational Biology Facility