Celebrating Decades of Women from the Liverpool School of Architecture 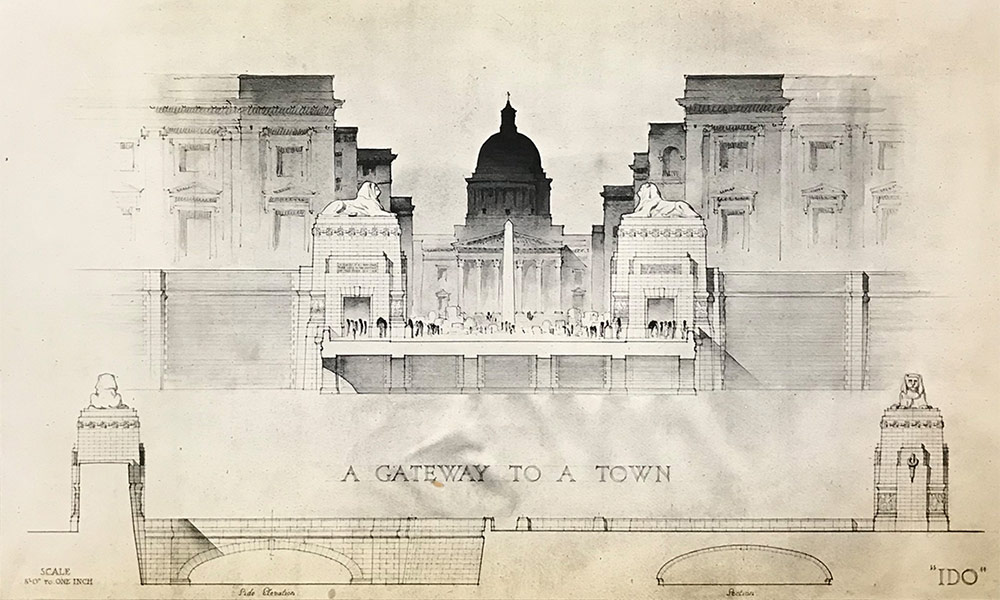 Drawings for the Rome Scholarship 1925 by Thelma Silcock, UoL Archive

To celebrate the achievements of female graduates of Liverpool School of Architecture (LSA), in conjunction with International Women’s Day, you are invited to join us for a special event to hear from alumni across the decades who will talk about their work and time here.

Women have excelled at the Liverpool School of Architecture since the beginning. From its early days the school accepted female students. As early as 1925, student Frances Thelma Silcock was awarded the highest national prize; the RIBA Silver Medal. Head of School at the time Professor Charles Reilly advocated architecture as a career for women. This was also a concern for the student body, illustrated by Hazel Darracot’s article making the case for women architects in 1937. Through the 20th century the numbers of women students grew to reach the 50:50 in take today.

Several generations of women have now graduated from the school but their achievements have remained largely invisible. Their experiences of architectural education and the profession are enormously varied.

To celebrate International Women’s Day, join us for an evening, bringing together in conversation for the first time(we hope ) women who graduated from the school over several decades from the 1940s to the 2010s.

The event is brought to you by Staff of Liverpool School of Architecture in conjunction with University of Liverpool Alumni team.

Joy Hockey, our oldest living alumnus, who has recently been awarded the MBE in the New Year Honours List for 2019. 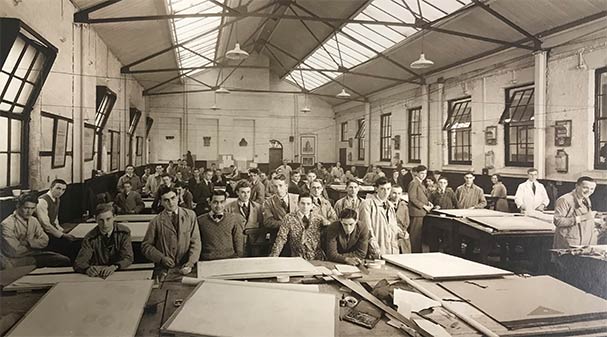