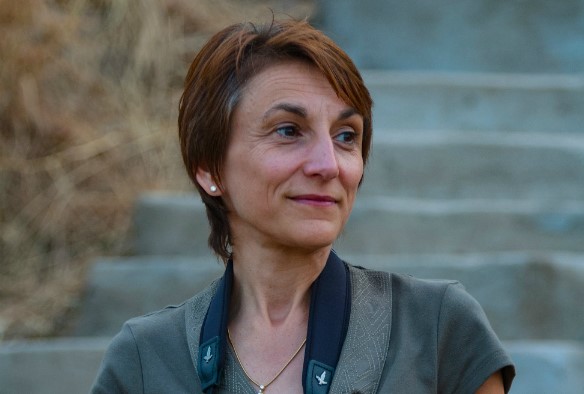 The University of Liverpool’s Professor Jane Hurst has been recognised with an OBE for her services to animal welfare in the New Year Honours list.

Professor Hurst joined the University as the William Prescott Chair of Animal Science in 1998. As joint head of the University’s Mammalian Behaviour and Evolution Group, her research focuses on scent communication in mammals, the interactions between behaviour and disease and improving the welfare of laboratory rodents.

Pioneering work led by Professor Hurst over the past 10 years showed that a simple change to how laboratory mice are handled can make a big difference to their welfare and has since led to the widespread uptake of her non-aversive handling methods across the research sector.

Professor Hurst said: “I feel hugely honoured to be given this award, particularly in recognition of our work to minimise anxiety and fear among animals that are cared for in captivity. The way we approach and handle small vulnerable animals such as mice has a surprisingly strong impact on their welfare. I am delighted that our research is helping to improve the lives of so many animals, and I hope this will inspire people to make a real positive difference to the animals in their care.”

The original research, which was funded by the Biotechnology and Biological Sciences Research Council (BBSRC) and the National Centre for the Replacement, Refinement and Reduction of Animals in Research (NC3Rs), showed that the common practice of picking up laboratory mice by their tails caused high levels of anxiety and aversion, which could be minimised by using a tunnel or a cupped hand instead.

Professor Hurst went on to conduct further research to show the benefits to science and establish how to implement non-aversive methods in busy laboratories. In collaboration with NC3Rs, she has produced practical resources, including a webinar and video tutorial, to promote the uptake of these non-aversive animal handling methods across the research community.

Professor Hurst was also recently awarded the 2019 Swiss Laboratory Animal Science Association Prize in Refinement in recognition of this work.