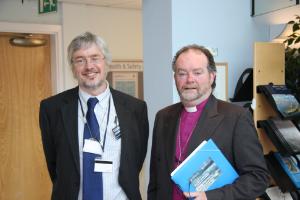 Image: Prof Andrew Willmott (Director of POL) and the Bishop of Liverpool at the Climate System and our Oceans Meeting - Sep 2009 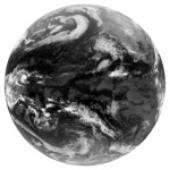