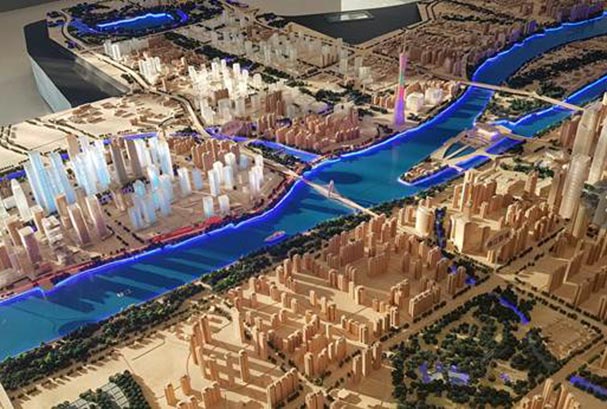 The world as a city

The world is rapidly changing towards a global city. Estimations are that in 2050 70% of the population of the world will be in cities. Forgotten is the idea of the ancient Greece to limit the size of a city. Cities nowadays seems to have no border – Hong Kong develops the “Lantau Tomorrow” project for two million people on new artificial islands. The Greater Pearl River Delta transforms rapidly from Mega cities to a Mega Region.

This lecture will try to explain some contemporary urban processes and give an overview of some of the changes that happened in the past and try to speculate about the possible cities of the future.

What kind of cities will that be – post- industrial, pre digital? What makes a city smart? How much density can still have quality? Do we need green buildings for green cities? What is the quality of Life in these cities? These are some aspects that we will discuss. 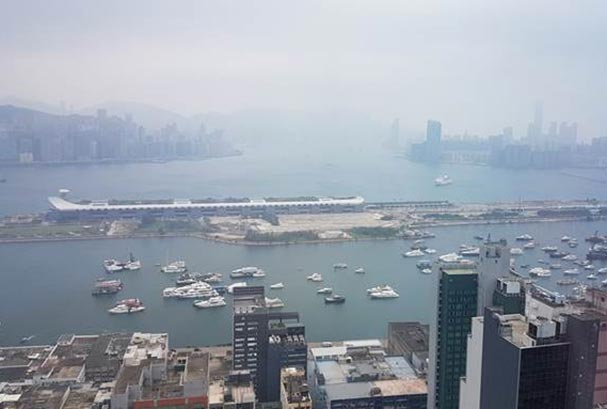 Ass. Prof Dipl.Ing. Dr.techn Wolfgang Dokonal is teaching architecture and urban design at the Graz University of Technology, Austria. His researchs interest are City modeling and low cost Virtual Reality systems in architecture and urban design. He developed interfaces for Head Mounted Displays together with Mike Knight from the Liverpool school of Architecture. He is a former president of eCAADe (Education and research in Computer Aided Architectural Design in Europe)and a founding member of AKAI (Arbeitskreis Architekturinformatik). At TU Graz he is a member of the works council and the senate. He is also president of the ULV TU Graz which is the Association of scientific and artistic staff of Austrian universities. He also teaches at the Chinese University in Hong Kong. 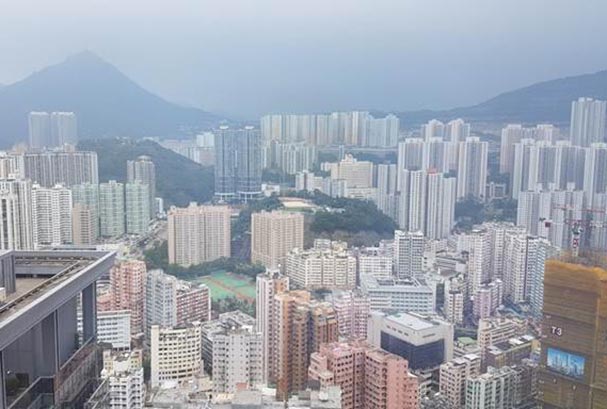 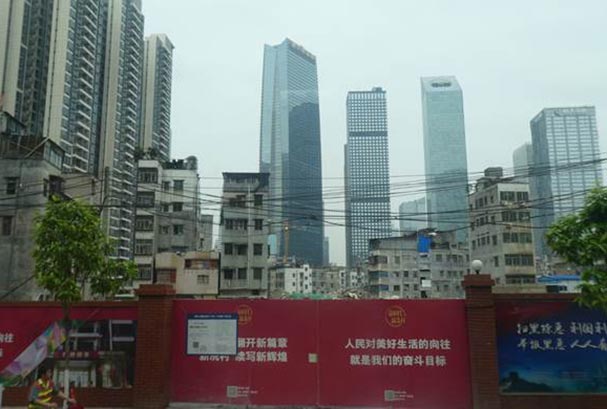