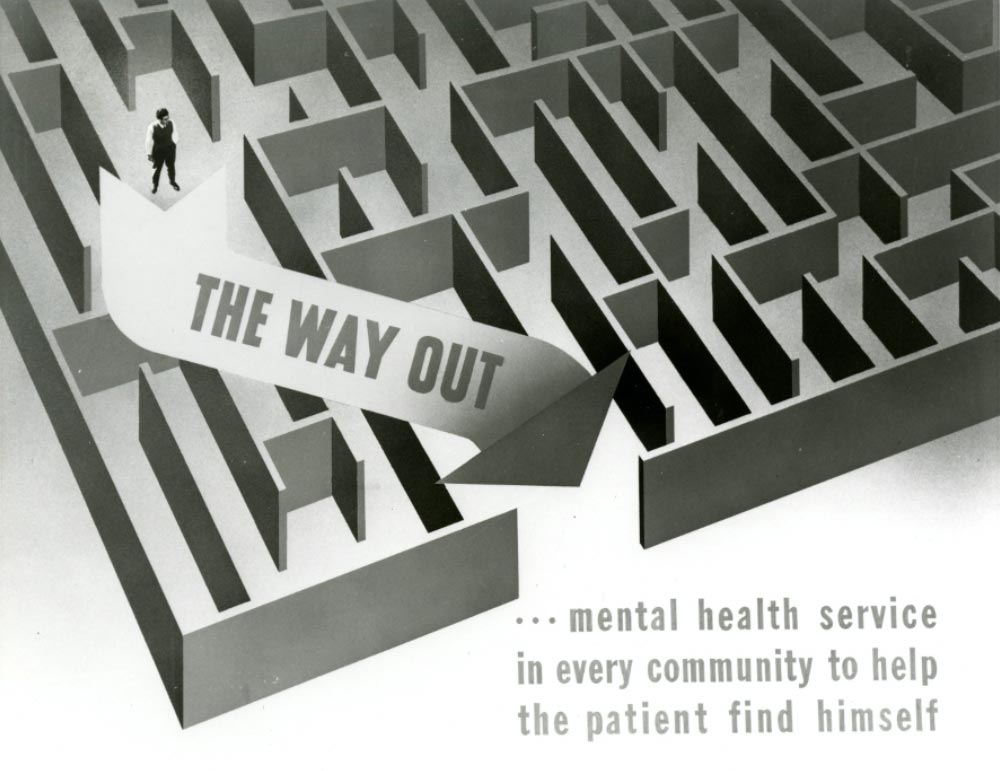 Social Psychiatry and Preventing Mental Illness in the USA, 1939-1980

This is the second of a series of five events under the title: "Historical and contemporary perspectives on mental health and the built environment".

In this presentation, I will provide an overview of the history of social psychiatry in the United States during the middle of the twentieth century.  Social psychiatry emerged out of the child guidance movement, the mental hygiene movement and the Second World War as a preventive approach to dealing with mental illness.  Social psychiatrists was interdisciplinary, combining the insights of psychiatry with those of the social sciences to conduct psychiatric epidemiological studies, which emphasised the role of socioeconomic problems in causing or exacerbating mental illness.  It gained great political influence, providing the intellectual heft behind deinstitutionalisation and the community mental health movement.  Nevertheless, by the 1970s, a combination of political and economic change, as well as the resurgence of biological psychiatry, thrust it aside.  By 1980, and the publication of the 3rd edition of the Diagnostic and Statistical Manual of Mental Disorders, it – and preventive mental health – had largely been forgotten.

During my talk, I will highlight in particular how social psychiatrists engaged with the built environment, especially that found in urban slums.  I will argue that, while social psychiatry failed to deliver the decisive blow in longstanding arguments about cities and mental health, it nevertheless provided some important insights for contemporary efforts to prevent mental illness.  Above all it demonstrated that, in order to construct environments conducive to good mental health, a solid foundation of policies that alleviate poverty, reduce inequality and increase community cohesion is required.  I conclude by suggesting that universal basic income (UBI) might be one way of achieving such a foundation.

Matthew Smith is Professor of Health History at the University of Strathclyde’s Centre for the History of Health and Healthcare, which he joined in 2011.  Prior to that, he was a Wellcome Trust Post-Doctoral Fellow at the University of Exeter, where he completed his PhD in 2009. His research has been funded by the Wellcome Trust and the AHRC, amongst others, and spans the history of mental health and psychiatry, allergy and immunology, food and nutrition and childhood health.  He has published 3 monographs and 3 co-edited volumes, including An Alternative History of Hyperactivity: Food Additives and the Feingold Diet, Hyperactive: The Controversial History of ADHD, Deinstitutionalisation and After: Post-War Psychiatry in the Western World and Preventing Mental Illness: Past, Present and Future.  His article, ‘Hyperactive Around the World: The History of ADHD in Global Perspective’ was the most read in Social History of Medicine between 2017 and 2020.  His next book will be on the history of social psychiatry. With Cathy Coleborne, he co-founded and co-edits the Palgrave series ‘Mental Health in Historical Perspective’, which has published over 20 books since 2015.

This is the second of a series of five events under the title: "Historical and contemporary perspectives on mental health and the built environment".

The session will include discussion and Q&As.