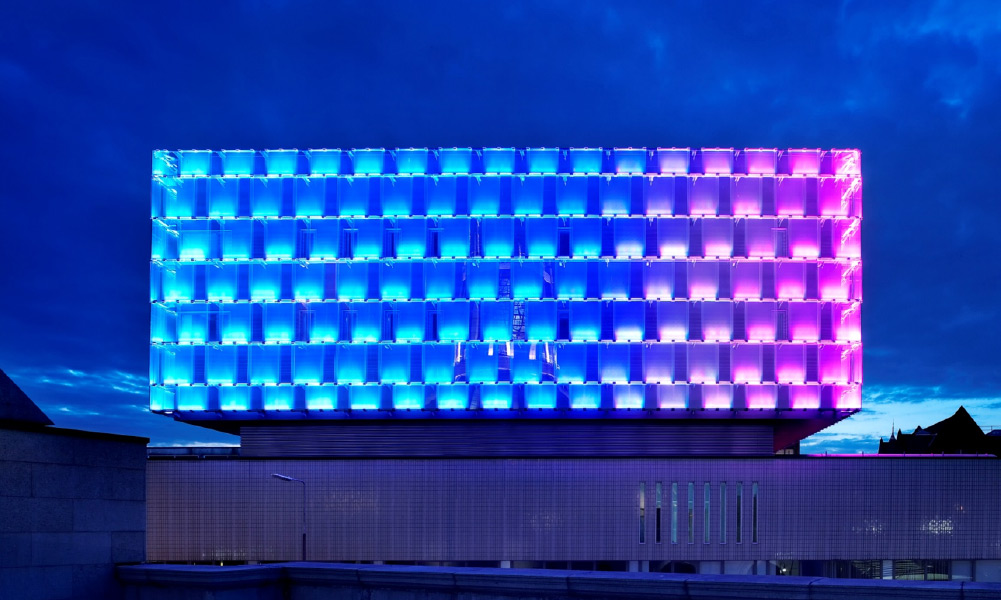 Sheppard Robson and the launch of their 2018 Jicwood prize

Sheppard Robson and the Liverpool School of Architecture

Sheppard Robson is an award-winning architecture practice. Our design approach is defined by the exploration of new ideas, processes and technologies, and our commitment to sustainability.

As architects, masterplanners and interior designers we are committed to finding the right solution for each project in response to the physical and cultural contexts and the aspirations of our clients.

Senior architect at Sheppard Robson and graduate of the Liverpool school of Architecture, Richmal is an RIBA accredited Conservation Architect. She has worked on a series of historic buildings in the context of new development across the North West. Richmal is a visiting critic in BA3 and co-ordinates the SR Part 3 mentor team.

Jasmin graduated from Liverpool in 2015 with President's medal nominations for both dissertation and thesis project. As well as recently qualifying as an architect, and working on several high profile live projects, Jasmin has continued to develop the ideas explored in her thesis project by conducting presentations and public consultations on the regeneration of Douglas in the Isle of Man.