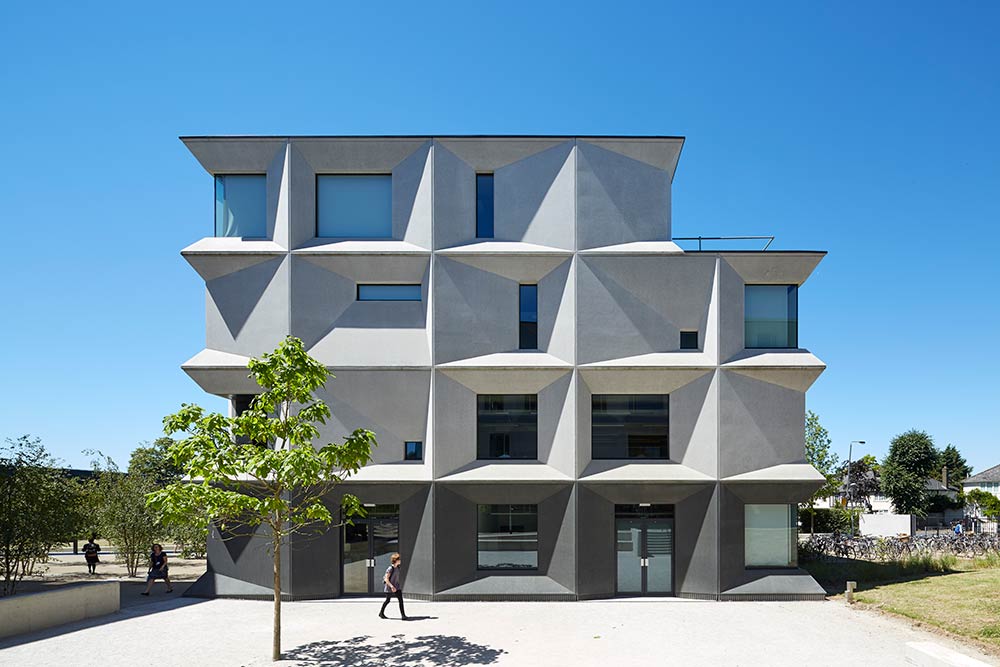 Paul had been due to join us In early May as part of our Guest lecture series however due to the COVID 19 Global Pandemic this became impossible. Paul has kindly agreed to meet us online to talk about his practice AHMM in 'how we work'

The talk will take place at timely moment when many graduates will be thinking about the workplace, and sits at the end of a day of portfolio and cv reviews when this has been brought into focus.

We’re hoping that Paul will have time to answer questions at the end of his talk.

Paul is an internationally acclaimed architect whose work is focused on redefining the built environment in both the UK and abroad.

He was appointed by the Metro Mayor of Liverpool City Region as the city region’s first Design Champion; his role will be to promote good design in the region, supporting and building upon its history of design quality in public buildings. Paul is also an advisor for the Building, Better, Building Beautiful Commission; an independent body that will advise government on how to promote and increase the use of high-quality design for new build homes and neighbourhoods.

Paul co-founded architecture practice Allford Hall Monaghan Morris in 1989, and his projects and practice have been recognised for their outstanding design, collaborative creativity, applied technology, research and sustainability. Recent projects include Richmond House; a new temporary House of Commons Chamber, redevelopment of Television Centre in White City, the reimaging of Broadgate for British Land, as well as the reinvention of Liverpool’s Royal Court Theatre. AHMM won the 2015 RIBA Stirling Prize for Burntwood School, the 2016 BCI Building Project of the Year for Liverpool’s Royal Court Theatre, and the 2017 Prime Minister's Better Public Building Award for the design of New Scotland Yard. The practice was named Architectural Practice of the Year by both the Architects’ Journal and Building Magazine in 2018.

In addition to his project work, Paul is an active speaker, teacher and juror. He is currently a visiting professor at the Bartlett and Sheffield schools of architecture and has taught extensively around the UK, in addition to visiting professorships at the universities of Virginia and St Louis in the US. Paul recently received an Honorary Doctorate of Letters from the University of Sheffield, the university from which he received his undergraduate degree.

Paul has been a judge or jury chair for many awards including the RIBA Young Architect of the Year awards, the British Construction Industry Awards and the RIBA Awards for Architecture, and he was a judge for the RIBA Stirling Prize in 2016.

Paul is a founding director of RIBA Stirling Prize winning architecture practice Allford Hall Monaghan Morris. He is the Liverpool City Region Design Champion, an advisor for the Building, Better, Building Beautiful Commission, a member of the Design Council’s National Design Review Panel, a RIBA Client Design Advisor, and visiting professor at the Bartlett School of Architecture and the University of Sheffield, from which he received a Doctorate of Letters in 2018. 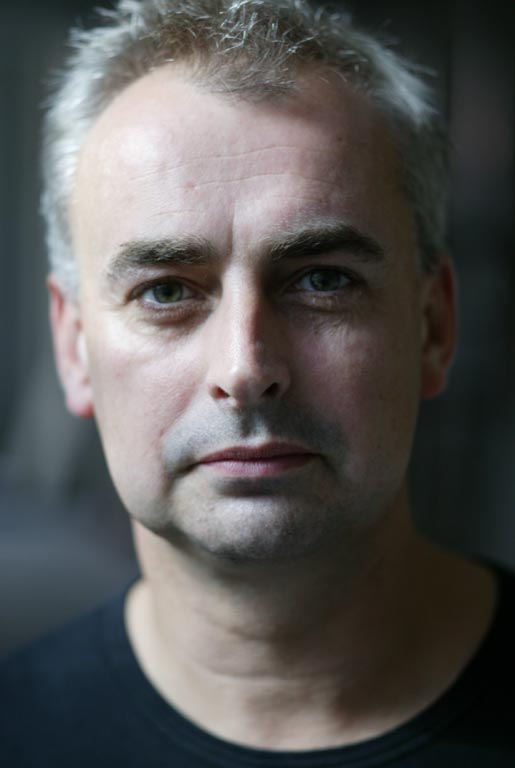