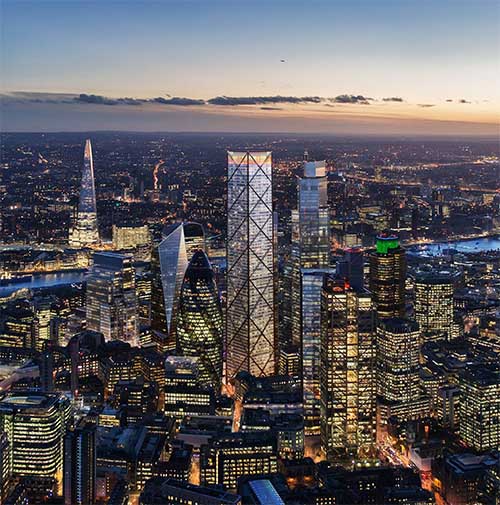 Eric established Eric Parry Architects in 1983. Under his leadership, the practice has developed a reputation for delivering beautifully crafted and well considered buildings that respond to their context. London has been the focus and the setting for most of his work. He was elected Royal Academician (RA) in 2006 and awarded the honorary degree of Doctor of Arts from the University of Bath in 2012.

His contribution to academia includes fourteen years as Lecturer in Architecture at the University of Cambridge and lectureships at the Graduate Design School, Harvard University and the Tokyo Institute of Technology.

Visit the website at www.ericparryarchitects.co.uk/films for films of recent projects