David Nixon is an architect with a particular interest in space exploration. He co-founded Future Systems with Jan Kaplicky in 1978. He moved to California and was among a handful of architects to work on the early Space Station in the 1980s. He later established an office in Los Angeles to focus on work across the space field and formed a company named Astrocourier in 2000 to develop miniature spaceflight experiments for schools. He has written a book on the International Space Station, just published by Circa Press, that is this subject of this lecture 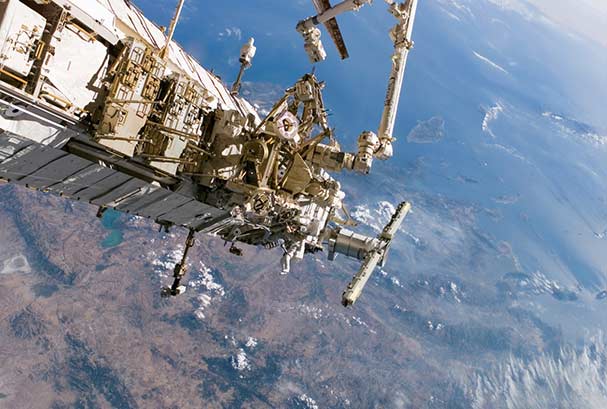