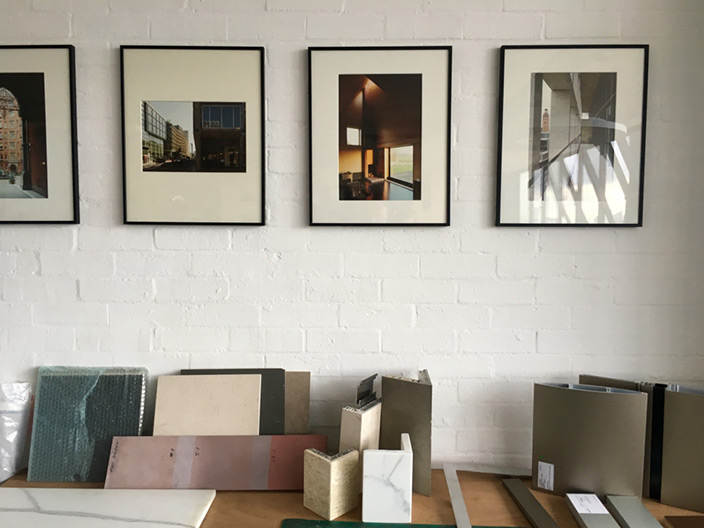 Patrick Lynch will talk about his most recent book ,the ideas that inspired it, and in particular two projects: a holiday house, Marsh View, in north Norfolk, and Lynch Architects work at Victoria, built and unbuilt.

"Dalibor Vesely, describes mimesis as ‘creative imitation in which something with the potential to exist is recognized and reenacted as a significant gesture; it may be sound, as song or music; visible reality, as image or picture; or ideas, as an articulated and structured experience’[1] (i.e. architecture).

Patrick Lynch was born near London in 1969, and studied architecture at Liverpool University (1987-1993) including an exchange at L'Ecole d'Architecture de Lyon. He then gained a Master of Philosophy degree in 'The History and Philosophy of Architecture' at Cambridge University (1996), after having worked in Germany for two years. He founded Lynch architects in 1998. The practice won the Young Architect of the Year Award in 2005 and exhibited in the official selection of the Venice Biennale in 2012. Patrick also represented Ireland at the Venice Biennale in 2008. He has taught at a number of architecture schools, including The Architectural Association, London Metropolitan University, UCD and Kingston University, where he was a senior lecturer with responsibility for the diploma design course. His PhD, 'Practical Poetics', is currently being examined. Patrick is the author of 'The Theatricality of the Baroque City' (2011) and ‘Mimesis’ (2015) and numerous book chapters and articles. The work of Lynch architects has been widely published internationally.