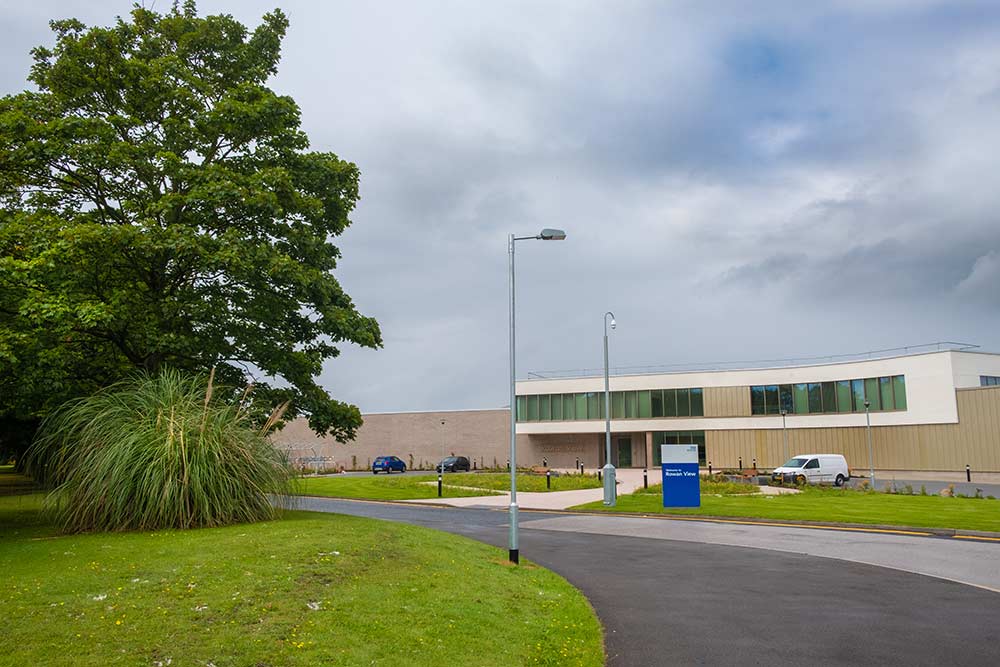 Mental health for all: the role of architecture, design and place

This is the fifth out of a series of five events under the title: Historical and contemporary perspectives on mental health and the built environment.

I am an industrial designer and ergonomist specialising in designing systems and designs that are based on meeting the evidenced needs of recipients and end users .I am is passionate about this approach as properly done it delivers an outcome that makes a real and measurable difference to lives. I work at a local, regional and national level in economic and physical regeneration, specialising in delivering social and economic improvements, working with local communities and a range of public, private and third sector partners, using design thinking and design quality as a driver for attracting investment jobs and improved quality of life. I have been Chair of several successful regeneration bodies, all putting the needs of the recipients as at the heart of the organisation and have plenty of evidence that knowing how to commission design quality is cost effective socially and financially. As Chair of Mersey Care NHS FT I am heavily involved in cross sectorial Place Making in Cheshire and Merseyside and at regional and national level. I am a Built Environment expert for the Design Council; a member of the North West RIBA ‘Places Matter’ design review panel and London Design Review panels and a member of The High Street Task Force.

Michael spent his early career as an academic before holding a number of pastoral leadership roles across Merseyside. He joined Mersey Care NHS Trust in 2009 as Head of Spiritual and Pastoral Care where he developed the Trust’s ongoing work around the relationship between faith and spirituality to mental health recovery and wellbeing. In 2013 Michael took over the leadership of Mersey Care’s flagship service user and carer participation programme, supporting more than 300 independent service users and carers to support co-production at all levels of the organisation. In 2015 Michael was appointed Director of Social Inclusion and Participation at Mersey Care and in 2016 launched the ‘Life Rooms’ in North Liverpool. The Life Rooms provides a wide range of socially focussed services supporting service users, their families and carers as well as the wider community to access opportunities around education and skills, employment, volunteering, housing, cultural and creative inclusion as well as support with matters around personal finances and welfare provision. A 2nd Life Rooms opened in 2017 in Southport and a 3rd opened at the heart of a Further Education College in November 2018 with a focus on student mental health and wellbeing. Two further satellite Life Rooms offers opened within South Liverpool Treatment Centre and The Playhouse Theatre during 2019 and The Life Rooms Online launched in October 2020. Michael is passionate about people and their inherent human right to a life that is full, meaningful and of their own choosing.

John Cole is an architect, currently acting as an independent consultant, primarily in the role of a strategic client adviser on the planning, design and implementation of a range of major national and international public and private sector infrastructure projects. Up to 2013 he was Chief Executive of Health Estates Agency in Northern Ireland where he developed and successfully implemented a range of innovative procurement models, aimed at improving the quality of design and construction in the public sector with a particular focus on health buildings. During this period, he had overall responsibility for the planning design and construction of a programme of major health projects with a combined value in excess of £3.5 billion. Many of these health buildings received design awards including RSUA, RIBA and International Design Awards.

Christina is an architect and architectural historian. She qualified as an architect after graduating from the School of Architecture, National Technical University of Athens, Greece, and holds an MSc and a PhD from The Bartlett, UCL. She has extensive experience in the heritage sector, specialising in twentieth-century architectural heritage, and is a full member of the Institute of Historic Building Conservation (IHBC) and an Associate Member of ICOMOS’s International Scientific Committee on 20th-Century heritage (ICOMOS-ISC20C). Her current research focuses on mental health facilities in the first administrative period of the National Health Service. The principal output of this research will be a monograph on Public Mental Health Facilities in Post-War Britain, 1948-1973 (Routledge). Shorter publications in this area include: “Beyond the asylum and before the 'care in the community' model: exploring an overlooked early NHS mental health facility,” History of Psychiatry (2020) 31:4, 455-469; “Design in Mind,” C20: The Magazine of the Twentieth Century Society (2020/2), 46-47; and “Mental health provision in Merseyside: Residential and community facilities in the pre- and post-Covid worlds” (with Haziq Khairi), The Design in Mental Health Network Magazine (January 2021 - forthcoming).

This is the fifth out of a series of five events under the title: Historical and contemporary perspectives on mental health and the built environment.