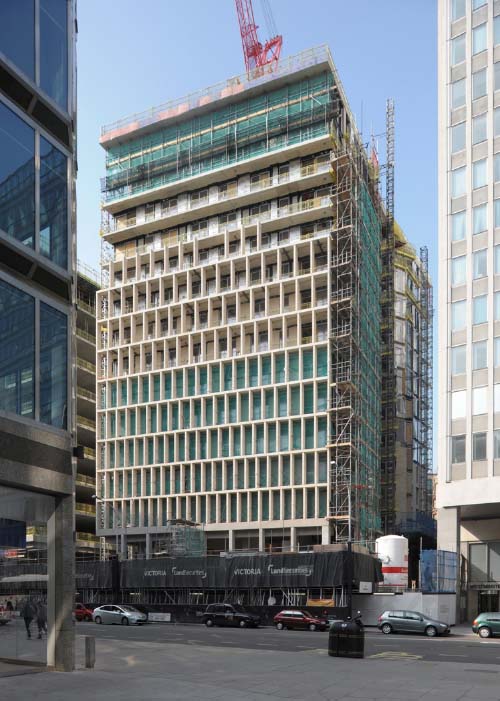 Patrick Lynch was born near London in 1969, and studied architecture at Liverpool University (1987-1993) including an exchange at L'Ecole d'Architecture de Lyon. He then gained a Master of Philosophy degree in 'The History and Philosophy of Architecture' at Cambridge University (1996), after having worked in Germany for two years. He founded Lynch architects in 1998. The practice won the Young Architect of the Year Award in 2005 and exhibited in the official selection of the Venice Biennale in 2012. Patrick also represented Ireland at the Venice Biennale in 2008. He has taught at a number of architecture schools, including The Architectural Association, London Metropolitan University, UCD and Kingston University, where he was a senior lecturer with responsibility for the diploma design course. His PhD, 'Practical Poetics', is currently being examined. Patrick is the author of 'The Theatricality of the Baroque City' (2011) and numerous book chapters and articles, and the work of Lynch architects has been widely published internationally. Their exhibition, 'Civic Architecture: The facades, courts and passages of Westminster', runs at The Building Centre in London, until 10th December.