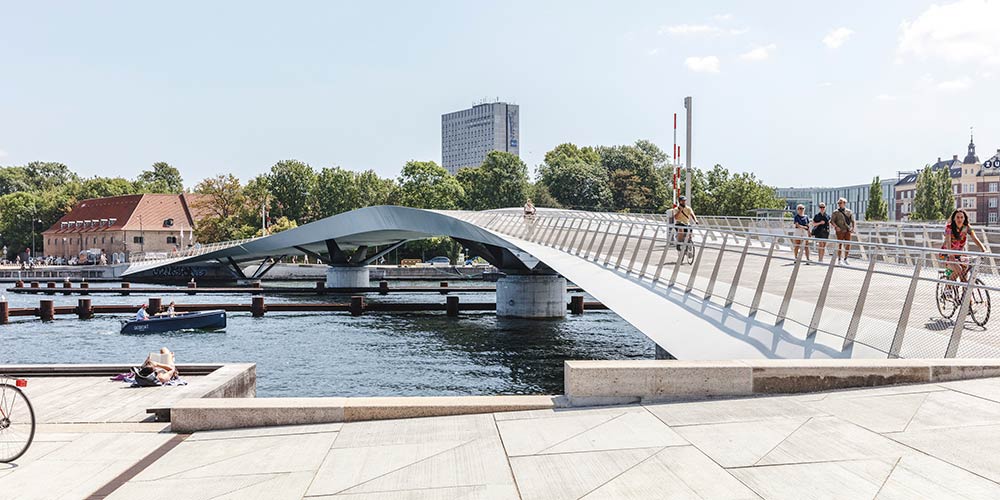 This talk will discuss current and recent projects including at Lords cricket ground, Battersea Power Station, RHS Wisley and for HS2 contrasting with the practice’s outreach globally with projects in Asia, Australia Europe and North America.