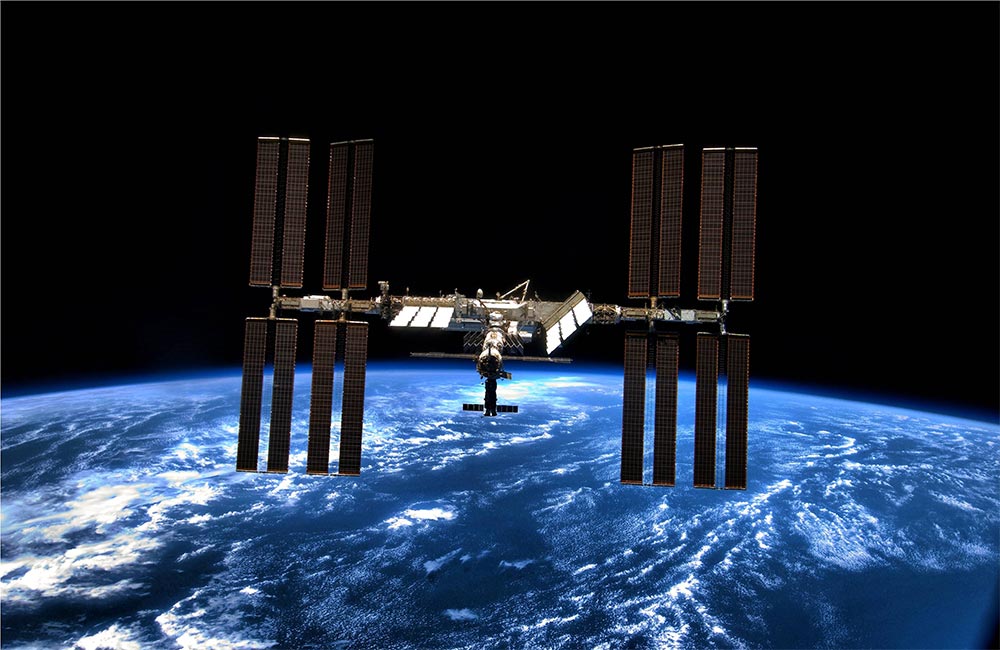 A talk and Q&A with architect and academic David Nixon

After 20 years of permanent occupation by successive crews that now number 241 individuals,  the International Space Station has become an established and highly successful research laboratory in Earth orbit. The history of this extraordinary project is a complex weave of powerful threads - political, diplomatic, financial and technological among them - but none is more fascinating than the background to its design. This talk offers an introduction to the major issues and challenges that impacted the design of the Station, the first significant piece of architecture beyond Earth. It is essentially a building in flight in which issues of weightlessness, confinement, health, safety and survivability took precedence over the quality of accommodation and provision of comfort. The Station’s lifespan continues until 2028 but beyond that its future is uncertain and work on its replacement has yet to begin.

David Nixon is an architect with a long-term interest in human space exploration. In the 1970s, he worked at the early offices of Norman Foster, Richard Rogers and Nick Grimshaw and co-founded the office of Future Systems with Jan Kaplicky. He moved to California in 1980 and taught architecture at Southern California Institute of Architecture and UCLA.  At SCI-Arc he directed NASA-funded research on full-scale prototypes for the Space Station's habitation module. From the early 1990s through his own office in Los Angeles, he worked on a series of space projects for clients including NASA, the European Space Agency, the Jet Propulsion Laboratory, British Aerospace, Alenia Spazio, McDonnell Douglas, Spacehab, Kistler Aerospace Corporation and Rotary Rocket Company. In 2000 he formed a venture named Astrocourier to develop miniature spaceflight products. The first prototype – a mobile phone-sized experiment to boost school interest in STEM subjects – flew on a European space mission and research aircraft in 2007. He holds a PhD from the University of Liverpool and is author of the book International Space Station – Architecture Beyond Earth published in 2016.

Register in advance for this meeting on ZOOM:

After registering, you will receive a confirmation email containing information about joining the meeting.