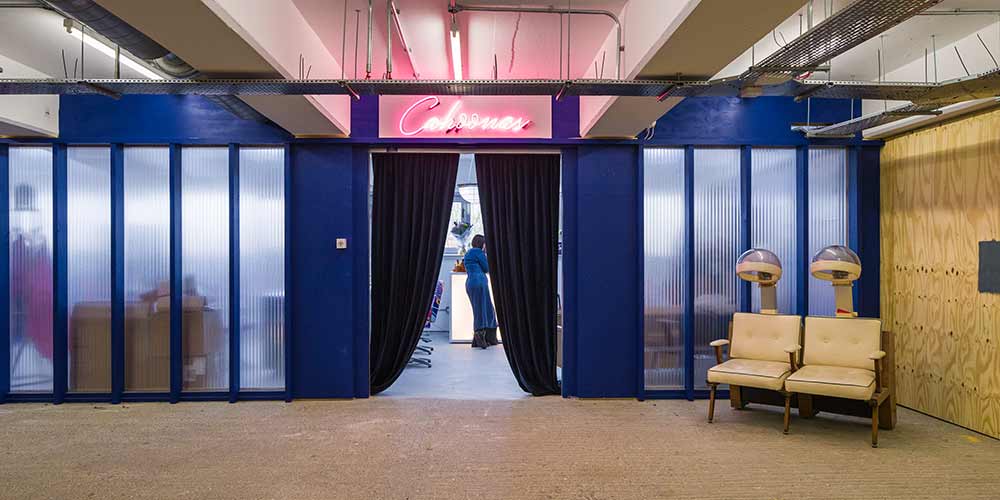 On Thursday 21st November, Architect Carl Turner delivered a talk at the Liverpool School of Architecture for the Open Guest Lecture Series. Below is an interview with Carl conducted by English student Isobel Davies. 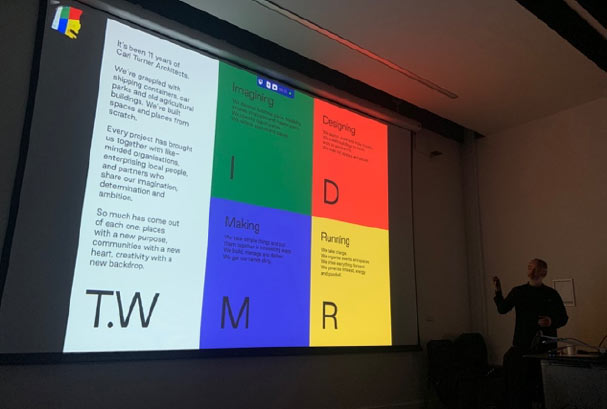 When asking Carl what his biggest influences are he presented: festivals, markets and street markets, which can be reflected by the likes of Pop Brixton. “The idea of turning something simple into something special and doing more with less.” Hence, his use of simple industrial structures such as container buildings, that can be easily adapted. During the talk Carl referred to this as “controlled chaos” since everyone can design their own containers, ultimately this is what differentiates them and is the beauty that makes it so special.

The Next Big Thing

On Carl’s website Turner.Works, it states: “We’re imagining the way forward, designing the future.” When asking Carl about this he talked about the future in accordance with the notions of both a circular economy and extension rebellion, thus the idea of degrowth as it would be entirely impossible to carry on expanding indefinitely. As a solution to this Carl proposed a “curation of space” for instance, taking a struggling town centre and specifically designing what it needs. Furthermore, Carl indicated that such town centres need places of experience, something new and unexpected as opposed to what is already there and has always existed in a now dated era.

Talk of the town 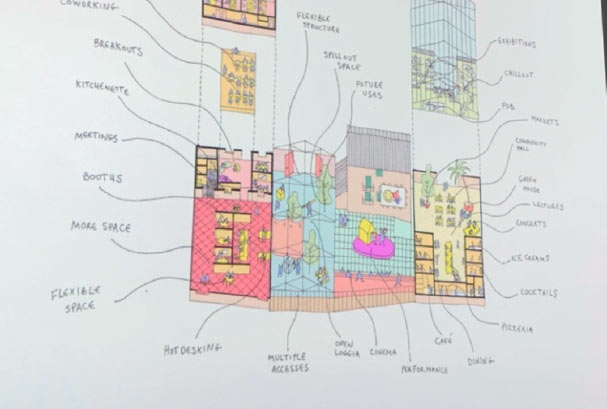 Personally having grown up in Southport, a seaside town in Merseyside and having since spent much more of my time living in Liverpool, to study at university, I would count myself as being aware of the dire effects and impacts urbanization has had on town centres. Southport in particular appears to be extremely empty and this is materialized through the main high-street - Lord Street, which is overwhelmingly unoccupied, and yet was once so unbelievingly thriving. However, Carl emphasised in his talk that places similar to this, that are suffering of desolation, need not to look at long term fixtures, as they previously would have before - in order to try and be efficient and sustainable. Carl suggests that town centres must now approach this void with a micro-plan. The expiration of a towns high street in my opinion is consequential to the rise of technological features that are now available in today’s society. Some may say that Amazon has killed the high street, yet this rise in technology is the future and it is only going to keep advancing. Therefore, people’s life styles too are changing as a result to this, and as a matter of convenience they choose to use the internet which is available to them. Moreover, Carl spoke about how in effect to this people’s socialization too is constantly altering and evolving, which foresees his attempt to make the significance of a place a sociable one. His work presents a desire to establish a sense of community within a place, one which is inclusive of diversity and that is able to facilitate change in this forever changing world. 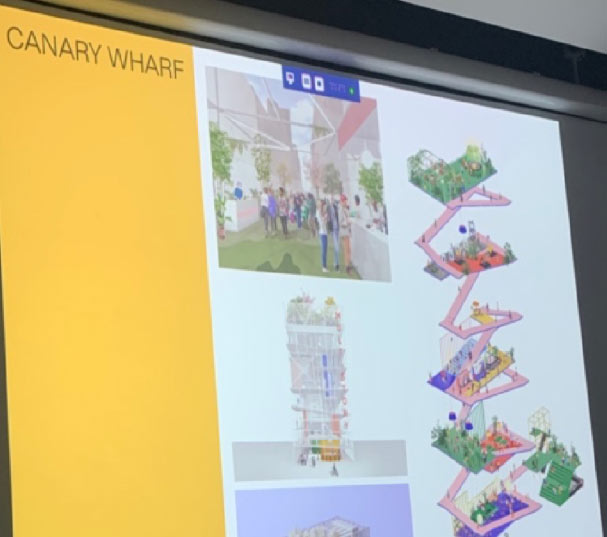