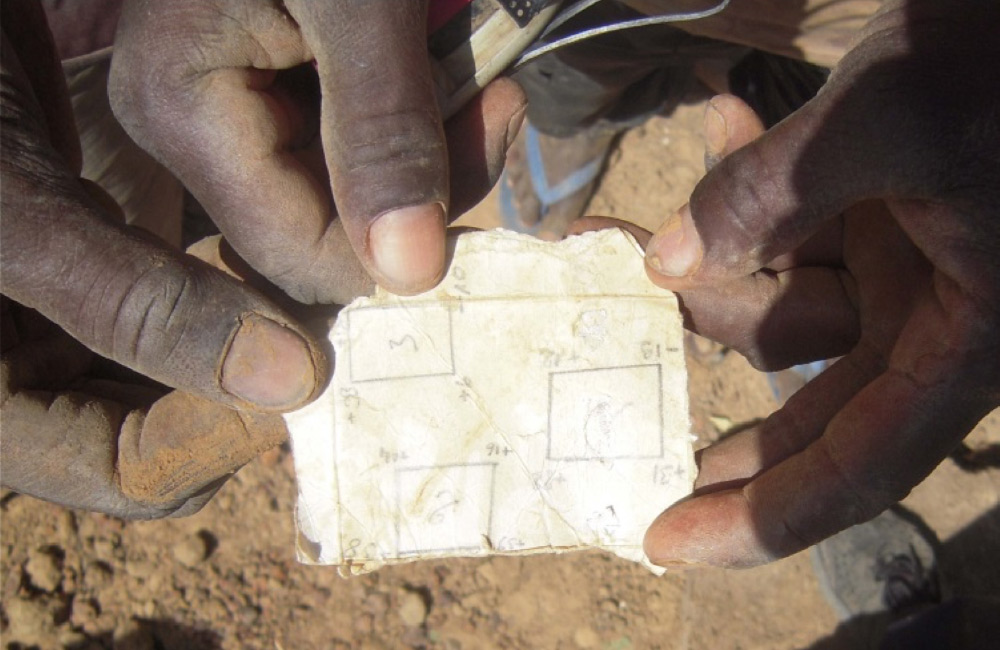 Emilio Caravatti shares the activities of the studio in Monza within the working group caravatti_caravatti architetti, in collaboration with Matteo Caravatti, Chiara Gugliotta and Elena Verri. The practice combines the professional architectural standards with direct humanitarian engagement, as evidenced by long-term commitment to Western African projects or by different design experiences in social marginality areas. Recent professional highlights include the Jigiya So Rehabilitation Centre in the Republic of Mali and a major public space development in Vercelli Old Town, Italy.

Africabougou Ngo, a multi-disciplinary association that focuses its efforts on behalf of rural villages of Africa Sub-Saharan Africa, relying on the direct support of local employees and a network of contacts with private institutions, rural municipalities, associations and local authorities;

scatolAperta, an association based within the studio, organizes and carries out architectural workshops for children in schools and in other socially marginal realities.
For their public infrastructure projects has been recognised both in Italy and worldwide with prestigious awards like, among others, the Gold medal at the XII ° International Prize for Sustainable Architecture in Ferrara (2017), an honorable mention at the Piranesi Award 2016 in Piran (Slovenia), the special prize S. Nievo Dedalo Minosse in Vicenza (2014) and the special Brick Award Prize in Vienna (2010). Finalists of Medaglia d'Oro of Italian architecture in 2009 (special mention) and in 2015 (Social work) the studio has a long series of awards in design competitions in Italy. caravatti_caravatti architetti was recently awarded by the National Council of Architects in Rome as Best Italian Architect 2017 for their “architecture respectful not only of the places, but also of the social contexts in which it’s integrated”.

Emilio Caravatti, in the recent past as a professor of architectural design at the Politecnico of Milan, and with the studio, is deepening the issues of space inside some prison’s realities in Italy, and working on projects that involve some realities of people seeking political asylum in the Italian territory.