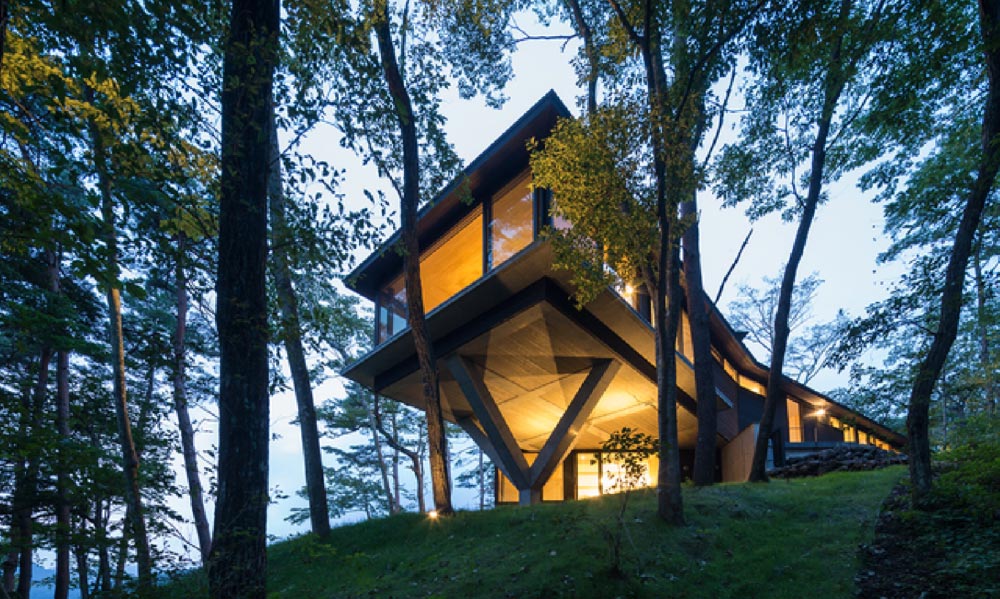 Baird will outline a theory of the urban form of the Japanese city – especially of Tokyo – based on his own visits to the city, on his examination of important historical currents in Japanese history, and on the work of the Japanese architectural partnership Atelier Bow-Wow. He will attempt to link this theory back to Arata Isozaki’s concept of “Japanness”, and then, finally, back to the work of Bow-Wow itself. The lecture will be introduced by Michael Wilford.

George Baird is Emeritus Professor of Architecture, and the former dean of the John H. Daniels Faculty of Architecture, Landscape, and Design at the University of Toronto. He is the founding principal of the Toronto-based architecture and urban design firm Baird Sampson Neuert Architects. Prior to becoming Dean at the University of Toronto in 2004, Baird was the G. Ware Travelstead Professor of Architecture at the Graduate School of Design, Harvard University. He has published and lectured widely throughout most parts of the world. He is co-editor (with Charles Jencks) of Meaning in Architecture (1969), and (with Mark Lewis) of Queues Rendezvous, Riots (1995). He is author of Alvar Aalto (1969), The Space of Appearance (1995), Public Space; Cultural/Political Theory; Street Photography (2011) and Writings on Architecture and the City (2015).Baird’s consulting firm, Baird Sampson Neuert is the winner of numerous design awards, including Canadian Architect Magazine awards over many years, and Governor General’s Awards for Cloud Gardens Park in 1994, Erindale Hall on the campus of the University of Toronto at Mississauga in 2006, and the French River Visitor Centre in 2010. Baird is a Fellow of the Royal Architectural Institute of Canada and a member of the Royal Canadian Academy of Arts. He has been the recipient of the Toronto Arts Foundation’s Architecture and Design Award (1992), the da Vinci Medal of the Ontario Association of Architects (2000), and the Gold Medal of the Royal Architectural Institute of Canada (2010). In 2011 he was awarded an Honorary Degree from the University of Waterloo and in 2012 was selected as the winner of the Topaz Medallion of the American Institute of Architects and the Association of Collegiate Schools of Architecture, awarded annually to one individual across North America for excellence in architectural education. In 2016, he was invested in the Order of Canada.