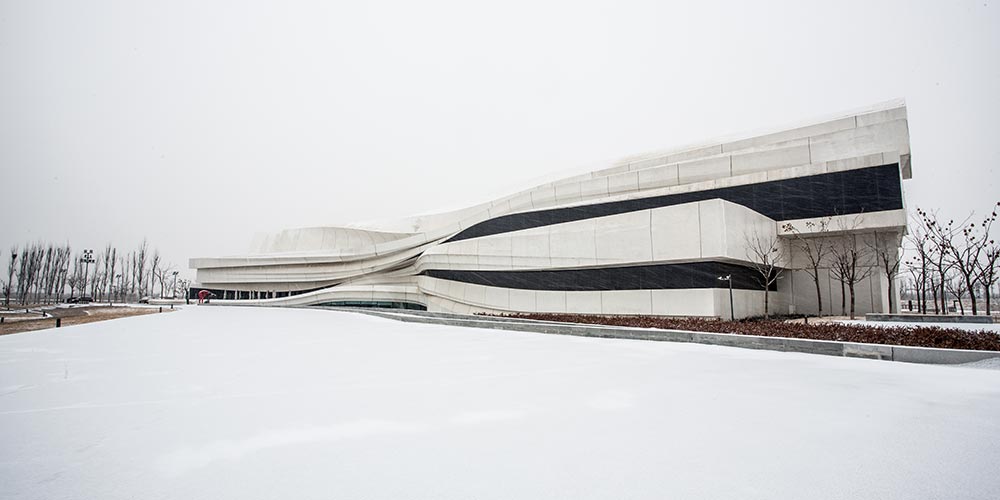 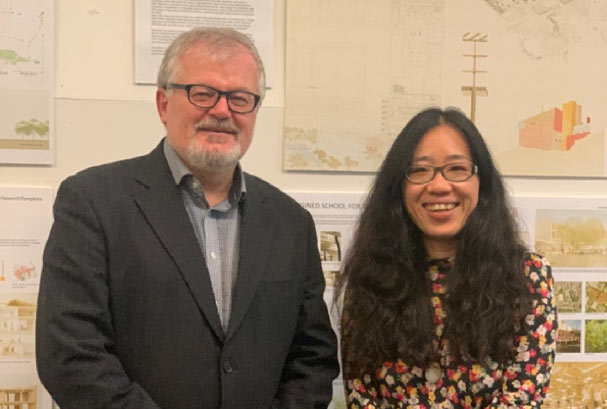 Last Thursdays talk, 7th November 2019, was delivered by Austin Williams, in which he discussed his new book “New Chinese Architecture: Twenty Women Building the Future.” I found it a fascinating talk that presented the changing face of architecture, starting with the first female architect to the successful and influential female architects of today. As a third year English student it was interesting to see how the topics and theories debated on my English module, in particular Women Writers, can relate so broadly even to the depths of architecture. For instance the term ‘women architects’ referred to in the talk, is problematic, correspondingly, as is the term 'women poets.' Throughout literary criticism this term has been strongly contested. Particularly in the field concerning feminism; what it means to be a feminist. personally I prefer the term ‘womanism’ devised by Alice Walker, which is much more inclusive, especially towards diversity, rather than the essentialist view encapsulated in ‘feminism.’ Yet it was interesting to note how women suffer discrimination across many subjects, which still occurs today in china, as women are still noticed as second class citizens. In china it is common that more women would be enrolled on a degree in architecture than men, and this is for the mere reason that society has deemed it a 'soft subject.' The male students in china however tend to have a greater domination over engineering degrees. During the talk it was suggested that the female architects in china would much sooner prefer to be labelled a 'good architect' as opposed to a 'woman architect.' This distinction is too seen in my English studies, and in particular the module 'women writers' which presents an entire lecture to this very debate. For instance, Virginia Woolf made it remarkably clear that she did not want to be labelled a ‘woman writer’ directly opposing to the patriarchal expectations of women at that time. Conclusively, I found the talk by Williams inspiring, as it enabled me to look deeper into the debates concerning the theories studied on my course. Suggesting how women still to this day face unjust issues in a society overruled by male influence. However, Williams is bringing light to these major issues of discrimination and prejudice by presenting the achievements of these inspiring and influential women. 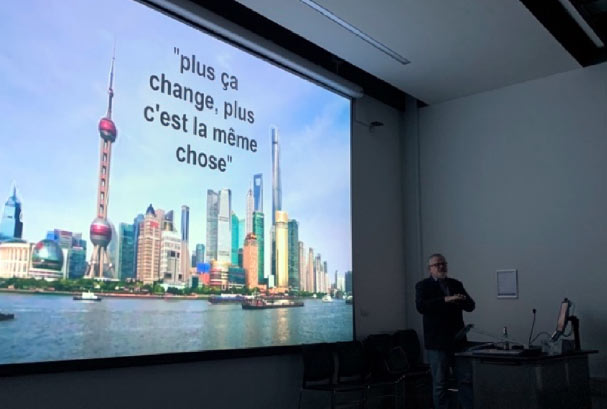