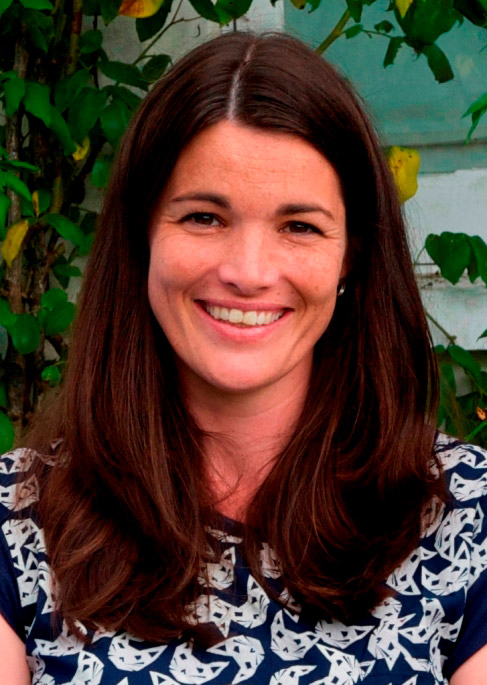 Ros graduated from the Royal Veterinary College, London, in 2003. Following two years in mixed practice in Worcestershire and a few months globe-trotting, she relocated to New Zealand where she spent the next six years in small animal practice. The latter four years of this was spent as a first opinion clinician in the Veterinary Teaching Hospital at Massey University where she attained membership of the small animal medicine chapter of the Australian and New Zealand College of Veterinary Scientists.

On her return to the UK, Ros continued in small animal practice, predominantly doing emergency out of hours work. She concurrently embarked on a research based Master’s of Veterinary Science in canine infectious disease, which she completed in 2013 before joining the Veterinary Postgraduate Unit at Leahurst.