Last Saturday, 26th November, members of the University of Liverpool's accelerator physics group including a large contingent of QUASARS contributed to an outreach science jamboree event hosted at the university for almost 300 Cubs, Beavers and Brownies. The main goal for the kids was to make holograms by themselves using pictures they took while doing accelerator physics demonstrations with us which they then edited in PowerPoint.

For warm up, Chris Edmonds quizzed them on how many particles are in a sand castle and Sam Jones played a game with them to simulate a particle accelerator using the kids as particles and magnets! Afterwards, groups of 6-7 kids had their own mentor to go around the many stations we had organised including: a Van-der-graff generator, fine electron beam tubes, a magnetic accelerator, ferromagnetic fluid and metal powder influenced by magnets, a plasma ball and how to build an electric motor. Our mentors were:  Pavel López, Jacinta Yap, Lina Hoummi,  Yelong Wei, Mark Ibison, Sam Jones, Chris Edmonds, Alexander Herrod and Alex Alexandrova. 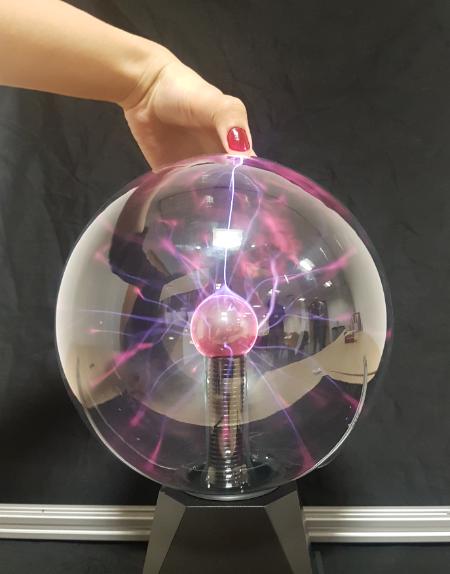 Great outcomes for QUASARS include: Pavel, Lina and Jacinta becoming specialists in making “holograms” in 10 minutes; Mark and Yelong can tell you everything about van-der-Graff generators and magnets; and Alex had an amazing experience in designing and coordinating the whole session by herself with help from every person in the group. 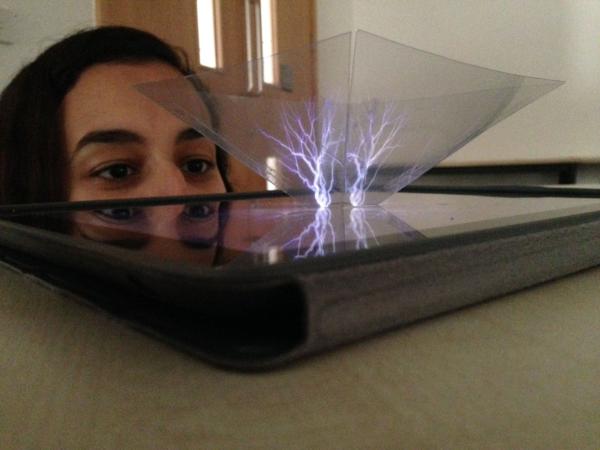 This unusual combination of particle accelerators and holograms brought so much more to the children's experience compared to standard outreach events. The children who visited us and asked us incredibly interesting and challenging questions really enjoyed every minute of it. We hope that they now know a little bit more about accelerators and who knows ? Some of them might become scientists in the future...