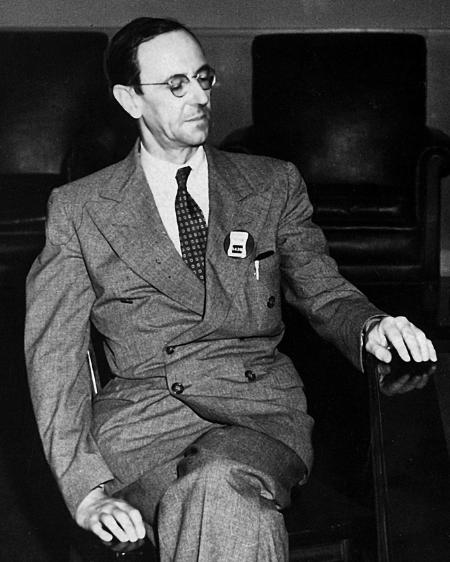 Likewise, the university’s position as an international hub for the training of accelerator experts, through coordinating international research and training networks, such as oPAC, LA3NET, OMA and the brand-new AVA, can be said to be part of Chadwick’s legacy.