Beam Diagnostics Workshop and Conference on Laser Applications at Accelerators 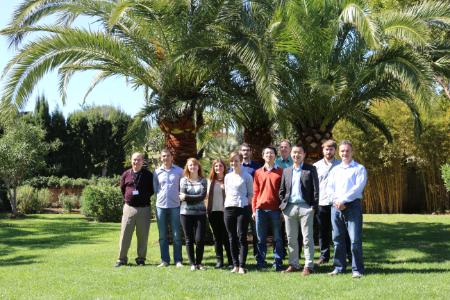 There was a heavy QUASAR contribution to the penultimate events for LA³NET that took place in Mallorca at the end of March. A workshop on Beam Diagnostics kicked off the week where the network and the state of the art of optical diagnostics was introduced by Dr. Rob Ashworth and Prof. Carsten Welsch, both from the University of Liverpool and based at the Cockcroft Institute. Dr. Ralph Fiorito then reviewed the current situation in Beam Profile and Emittance Measurements using Optical Radiation. Compton Backscattering Theory and resources was also covered on Monday.

The final day of the beam diagnostics workshop concluded with an extensive session on Novel Sensors and Technologies. The QUASARs featured here were Dr. Hao Zhang on the supersonic gas jet for beam profiling, Alexandra Alexandrova on laser velocimetry measurement of liquid velocity and Dr. Sergey Vinogradov on SiPM response and performance in beam loss monitoring. 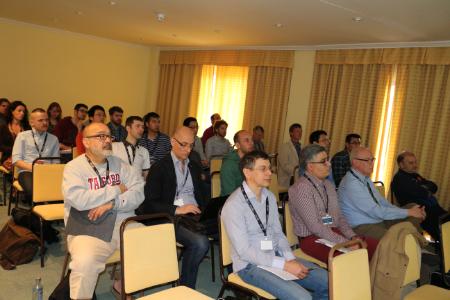 The second day of the conference comprised sessions on Electron Acceleration and Industrial Applications The afternoon started with a poster session engaging more delegates followed by a seminar talk on the Extreme Light Infrastructure from Dr. Sydney Gales of ELI. 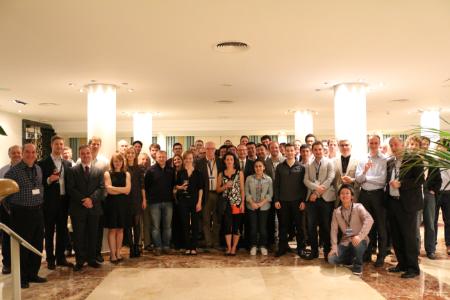 The final day dawned on the conference with a packed morning programme all about aspects associated with beam diagnostics including talks from CERN-based Dr. Eduardo Nebot del Busto on SiPM studies and overview of applicability for beam loss monitoring systems and Alexander Alexandrova on velocity measurements using self-mixing techniques in laser diodes. Prof. Carsten Welsch finally drew proceedings to a close summarising the week’s successes.

The events enjoyed a broad media coverage in the local press: