Sharing our R&D results with the wider COMSOL Community 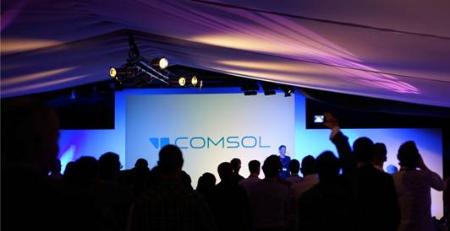 ‌The COMSOL 2014 European conference took place in the picturesque city of Cambridge in the middle of September at Churchill College, The University of Cambridge. The conference was attended by people from all corners of the engineering and physical science disciplines and allowed COMSOL Multiphysics users to learn more about the programme and to discuss how they are each using the programme in their research. Stretching over three days the conference allowed users to experience the latest unreleased version of COMSOL Multiphysics (Version 5.0) and was split into mini-courses aimed at specific features of COMSOL Multiphysics, short user talks to small groups of people and a poster session to discuss research in greater detail in person. The mini-courses were a useful tool to further expand knowledge of using the software as they followed typical examples and explained subtle points which were previously not clear. The mini-courses on solvers and meshing were found to be particularly useful. The user talks covered a broad range of topics from the study of tectonic stress in active volcano regions to using COMSOL to teach young students the basic elements of computer simulation. 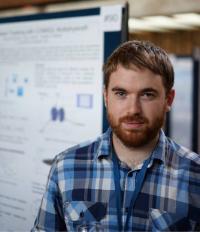 QUASAR Group member Dr. Oleg Karamyshev presented a 10 minute talk on using COMSOL Multiphysics to calculate electromagnetic fields generated by accelerator elements to manipulate particle trajectories. This field data is then used for particle tracking to optimise existing beam lines and suggestions for new ones. The talk was well received and was found to share similarities in techniques to a study relating heat distributions in modern buildings, which led to interesting discussions in the techniques to efficiently use data calculated in the software. This work was then further presented in the poster session by Lee Devlin were the work was presented to an even wider audience. The conference was also attended by COMSOL Multiphysics software developers which meant they could be asked specific questions relating to the software and the problems people may be having.