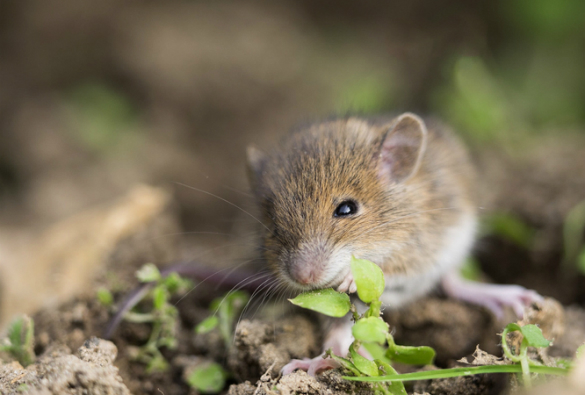 Research by scientists at the University of Liverpool suggests that being raised communally makes mice more competitive when they’re older.

It is well known that in many animals, including humans, early-life experiences have long-lasting effects on the development of behaviours later in life.

In a new study published in Scientific Reports, researchers at the University’s Institute of Integrative Biology have investigated the effects of communal rearing on competitive and exploratory behaviours in adult male house mice.

The decision to care communally can vary according to local conditions and has been hypothesised to occur more frequently when social competition is intense. However, it is unknown whether communal rearing of young influences adult behaviours under competitive conditions.

Using a controlled experimental approach, the researchers found that when compared to single reared males, communal reared males were more competitive towards unrelated males than towards related males.

Dr Fischer said: “Since exploration tendencies and discrimination between kin and non-kin are likely to be advantageous when dispersing from the natal territory or in a high-density population, our findings suggest that communal rearing prepares male house mice for a competitive social environment.”