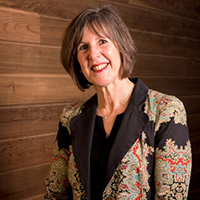 Dame Janet is a Trustee of the British Council, a member of the Arts and Humanities Research Council, Universities UK Board and the National Leadership Advisory Board.

She has an established record of research and scholarship in late nineteenth and early twentieth century American literature and culture.