The Polish School of Architecture at Liverpool 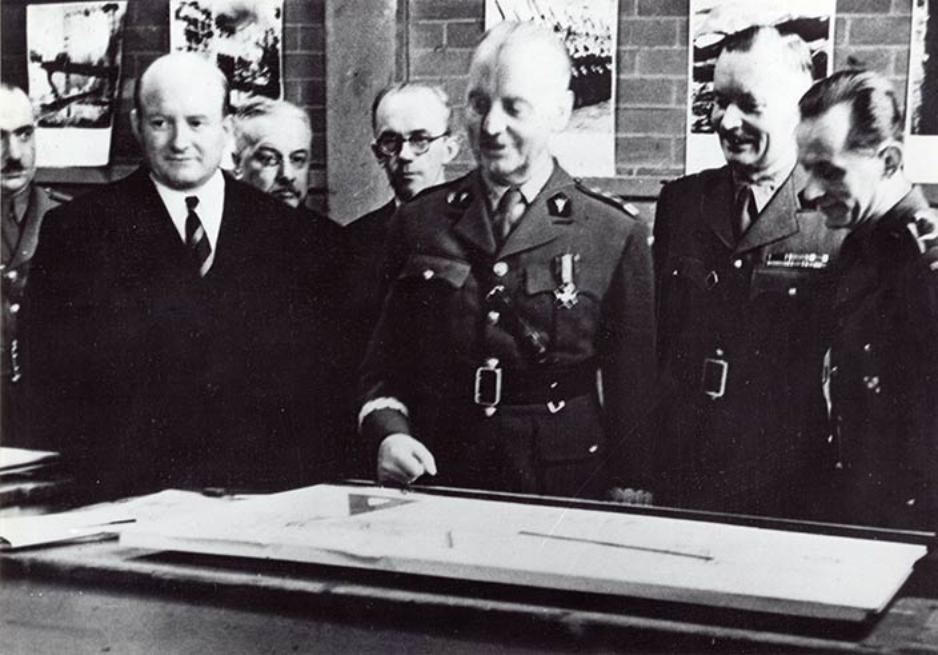 During World War Two, in 1942, the British Council approached the university with the proposal that was part of a broader plan that saw other academic disciplines placed in other UK universities, such as a veterinary school at Edinburgh. The Polish School of Architecture was inaugurated by the Prime Minister of Poland and Commander-in-Chief, General Wladyslaw Sikorski in November 1942 – although the school had actually been in operation from June 1941. Staff and students worked on theoretical schemes such as for the rebuilding of a specified Polish village, along with designs for hospitals, blocks of flats, factories, town halls and the like. Professor Lionel Budden commenting on the Polish School’s tenure in Liverpool noted that:

‘the work…is in the mainstream of contemporary architectural thought and practice, it is yet distinctively expressive and national in character. The forms employed are in the main familiar, but they are given an unmistakably Polish inflection – and the result is the more interesting and vigorous for that’.

What was this inflection that Budden observed and can we begin to discern a specific Polish approach to twentieth century architecture and planning?

The Polish School is but one of the many networks, vectors and agencies that facilitated the export of Polish architecture and architects. What other modes of migration were pursued? What happened after the Polish School and where did its graduates go on to practice?

These issues were debated in Liverpool in 2013 during a symposium with the participation of Robert Maxwell, alumnus of Liverpool University. Maxwell studied at the School of Architecture, where he met James Stirling and Colin Rowe; he is Emeritus Professor of Architecture at Princeton and was formerly its Dean. Click the video above to listen and view his symposium presentation.