A collaboration between the Department of Modern Languages and Culture, the Institute Cervantes, the Spanish Embassy and Hope Street Hotel and the Centre for New and International Writing finished 2015's Miriam Allott Visiting Writers Series with a reading from American poet and translator Forrest Gander and the Spanish poet Oscar Martin Centeno. A reording from their reading, and the Q & A session afterward, can be found below.

Forrest Gander was born in the Mojave Desert, and has spent significant periods in San Francisco, Dolores Hidalgo (Mexico), and Eureka Springs, Arkansas before moving to Rhode Island. He received an MA in literature from San Francisco State University after initially training in Geology. His knowledge of geology has continued to inform his work throughout thirteen poetry collections, a selection of essays, and many collections of translations, including the work of Mexican poet Coral Bracho and the Nobel Prize-winning poet Pablo Neruda. 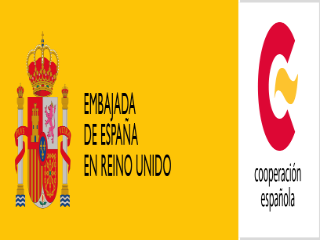 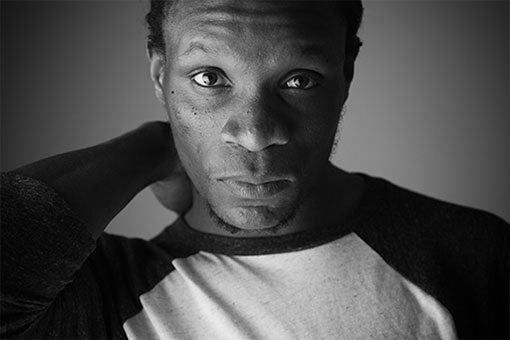