Spurs the most valuable club in the Premier League – new analysis 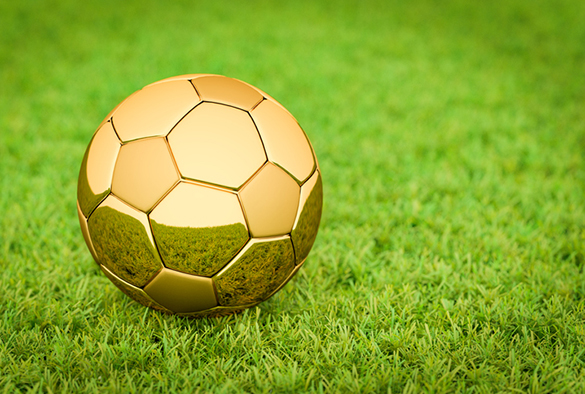 Kieran, part of the University’s Centre for Sports Business Group, has crunched the numbers supplied by clubs to Companies House and used a valuation method broadly based on the Markham Multivariate Model to reach his assessment.

And although Tottenham failed to win anything last season – while Liverpool FC secured the Champions League and Man City piled another four trophies into the cabinet – it’s their combination of low player wages, on-field competitiveness and a highly commercial new stadium that has taken them to the top.

Kieran said: “Spurs are top of the valuation table because in 2018/19 they delivered a Champions League final and a top four Premier League finish on a wage budget that was £100-150 million lower than the rest of the 'Big Six'. As such they made more profits, and this was reflected in the final valuation number.”

And while this frugality has helped them reach the top of the financial table, Kieran suggests that 2019/20’s mixed results could be “indicative of their low cost-base catching up with them”.

Overall, the assessment does not paint a picture of financial security for Premier League clubs, with a collective loss of £384m sustained across the 2018/19 season. More than half of the division’s clubs (eleven) rely on broadcast income for at least 75% of their revenue. Reaching the top table for promoted clubs is also no longer necessarily a path to profitability.

Bournemouth’s income has increased by £126m since their League One days in 2012/13 – but player costs have increased by £134m. Crystal Palace’s profits have also fallen every year since promotion, to reach negative £38.9m in 2018/19.

With football now halted due to the coronavirus pandemic, there will be many nervous boardrooms up and down the country.

Kieran said: “Club values will take a considerable hit. There are fewer potential buyers in the market and greater uncertainly in terms of clubs' ability to generate income.

“We have seen the share prices of clubs with shares quoted on the stock exchanges, such as Manchester United and Juventus, fall by 20-30% since the start of the year.

“This is likely to be greater for smaller clubs who don't have the marketing and reputational might of the well-known brands.”

Last year’s assessment by Kieran Maguire saw Manchester City outstrip metropolitan rivals, Manchester United to reach the top spot, with Spurs some way back in third. The latter is now valued at £2,567m, with Man City next at £2,186m and Man Utd following at £2,080m. No other clubs break the £2billion barrier. The least valuable club in the Premier League is Bournemouth at £99m.

For all the latest news and insight from the University of Liverpool, please follow @livuninews