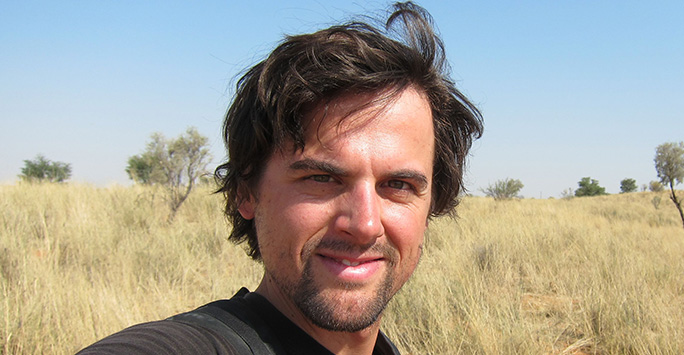 I am fascinated with how environmental or social factors can shape social and anti-predator behaviours of animals. Consequently, I am interested in the effects of early and current environments on social behaviour and how animals adaptively respond to changes in their early or current environment. Particularly I am interested in the development of social competence as well as in the trade-off in acquiring this skill, the cost/benefit ratio of delayed dispersal, adaptive behavioural mechanisms based on matched or mismatched environments and on the influence of social environment on conflict and cooperation.

Cooperative breeding animals are an ideal study system to address these questions, as they have to develop a high variety of ecological relevant behavioural skills to cope with their complex environmental demands. During my PhD in Bern, Switzerland I did several lab and field experiments using a cooperatively breeding cichlid fish (Neolamprologus pulcher) to investigate the consequences of current and early experience on the adult behavioural phenotype. For my current project I am collaborating with Professor Paula Stockley and Professor Jane Hurst as well as with Professor Tim Clutton-Brock from the University of Cambridge to investigate the influence of early and current social environment on cooperative behaviour in meerkats (Suricata suricatta) and female house mice (Mus musculus domesticus).

Fischer S., Zöttl M., Groenewoud F., Taborsky B. (2014) Group-size-dependent punishment of idle subordinates in a cooperative breeder where helpers pay-to-stay. Proceedings of the Royal Society B 281:20140184.

Back to: Mammalian Behaviour and Evolution