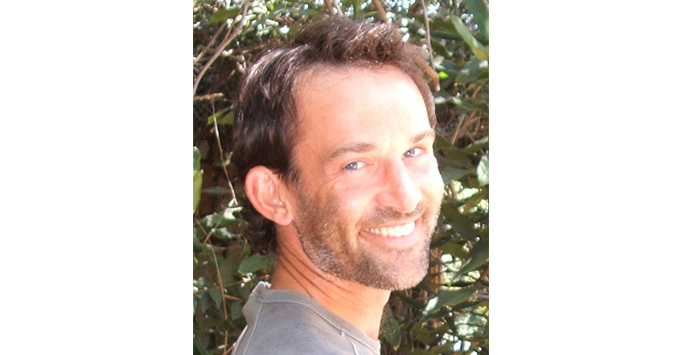 My current research interests centre on three areas: (i) sexual conflicts and the operation of sexual selection, (ii) the evolution and function of animal communication systems, and (iii) the optimization of conservation efforts. I investigate these topics taking theoretical as well as empirical approaches, primarily using ungulate study systems.

My main field site is in Masai Mara National Reserve, Kenya, where I have been running the Mara Antelope Research Project since 1998. I am a member of the IUCN Antelope Specialist Group (since 1994).

Back to: Mammalian Behaviour and Evolution