The WAF will took place in Amsterdam between 3-6 December.

The project entitled: "A Blueprint of the McDonaldland: HongKong McAlley Handbook” was developed by Yu Zhan, Yifan Lu, Jixuan Wang and supervised by Johanna Muszbek.

"There were only 2 prizes and we received a prize for exceptional research and story telling. I’m very proud of our team and great work of the past 3 days." 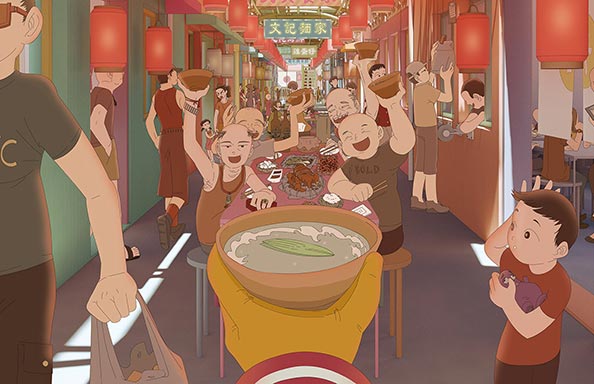 As night falls in Kowoon, 24-hour McDonalds’ turn into temporary hostels, giving refuge to thousands of the city’s homeless in Hong Kong.

The McAlley Handbook gives an account of this complex socio-economic and spatial phenomena, which is the consequence of the government’s cynical approach to keep the homeless off the street by making 24 hour access of fast food joints mandatory.

As part of the analysis, they meticulously recorded instances of domestic use within public spaces and extracted new spatial standards for private and collective living.

The design transforms the back alleys in Kowloon district into mixed use residential and commercial complexes, giving home to the McAlley community.

Though the proposal creates a parasitical relationship between the McAlley complex and the existing towers, programmatically and economically the relationship is more symbiotic.

All in pursuit of finding the formula for dignified collective living in 2019 Hong Kong. 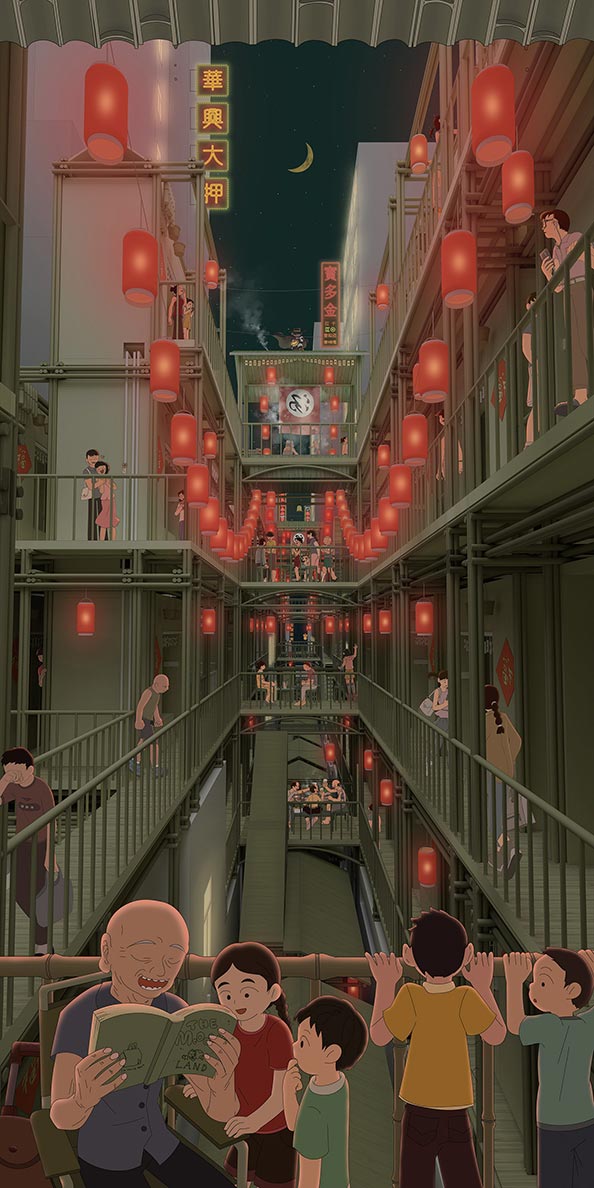