Speaking at the University of Liverpool, UK, Prof. Martin Goffriller from the China University of Mining and Technology, presented his research on the archaeology of Central Asia. Focusing on the ethnogenetic processes of the 1st millennium AD, Martin introduced a range of hypotheses regarding state-formation in the Aral region which he expects to explore and consolidate over the following two years in collaboration with an international team of archaeologists, geomorphologists and GIS specialists from Germany, Russia and China. 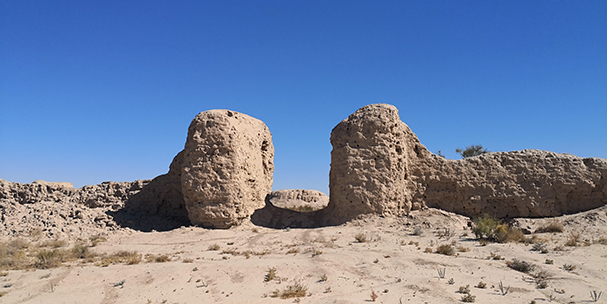 Despite its apparent size and length of existence the Dzhetyasar culture of Kazakhstan remains one of the great unknowns of central Asian archaeology, comprising, as it did, several dozen now-ruined settlements with an almost thousand-year long occupational history. First settled around the 1st century BC and eventually abandoned in the course of the 7th-8th centuries AD, the Dzhetyasar towns were located to the East of the Aral Sea within the Syr Darya delta, and thus at the fulcrum of the northern Silk Road. In addition to the evident connection to the great empires of Central and East Asia, the ethnogenetic importance of the region made it the focus of the Khorezmian Archaeologic-Ethnographic Expedition of the USSR under S.P. Tolstov in the 1950s, which produced most of the scholarly material available on the Dzhetyasar Culture today. Despite these efforts, the cultural and political history of the Dzhetyasar people remains largely unknown, with as yet no clear consensus on their ethnic, linguistic, religious or indeed political characteristics.  Martin Goffriller’s study of the Dzhetyasar concentrates on the documentation and cataloguing of all known settlement sites pertaining to the culture and their environs, with the final goal of developing a formal state-formation model. Relying primarily on remote sensing techniques, photogrammetry and GIS, the collected data is being analysed through use of an XTENT Model to analyse agricultural expansion, settled/nomad interaction, territorial dominion mechanisms, social structures, and urban integration processes. 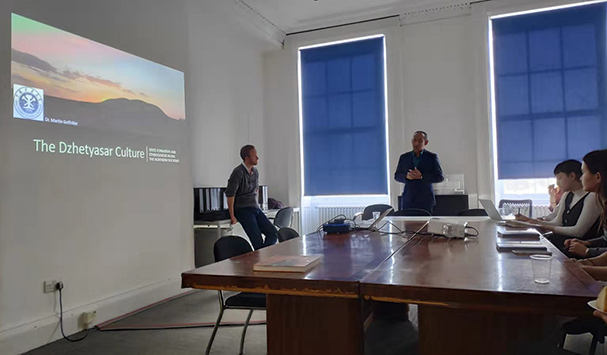 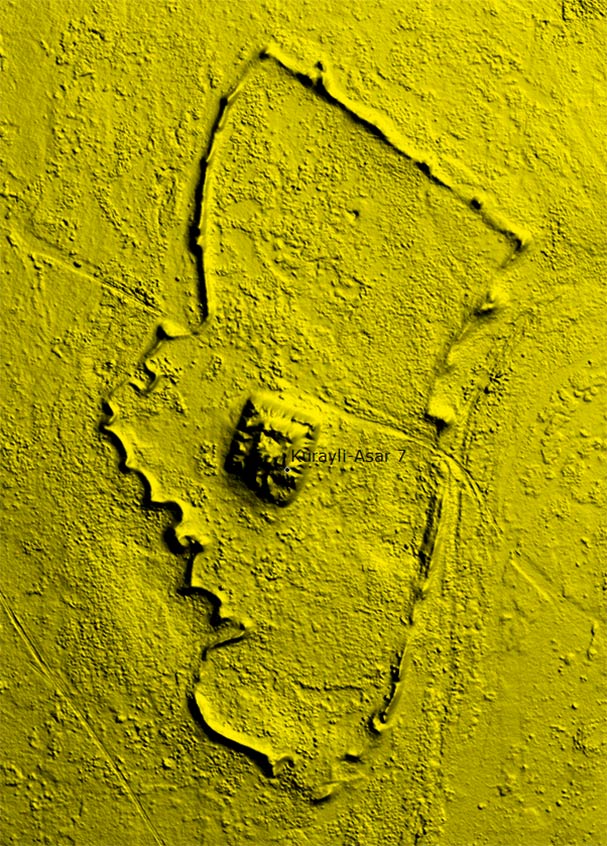