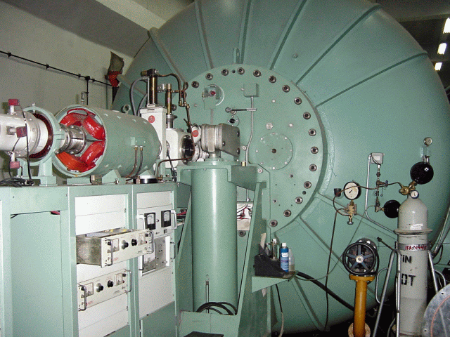 ‌IFIN-HH is the central institute for nuclear and atomic physics in Romania. Its more than 400 scientists are collaborating with numerous institutes (e.g.: IUCN, CERN, IAEA, GSI...) and projects (PHARE, FAIR, IN2P3, SPIRAL2...) in almost all fields of fundamental and applied nuclear physics.

IFIN-HH has a very strong record as a national training centre and long time experience in hosting Diploma and PhD students. The Department of Nuclear Physics IFIN-HH is a multidisciplinary research unit in the field of nuclear and atomic physics. The department's mission lies in the areas of basic and applied research, particularly in the fields which are relevant for sustainable development and the national endeavor for integration in the European Union. 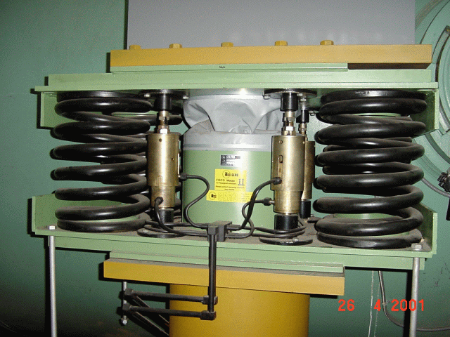 ‌The department fosters a Center of Excellence (IDRANAP), two Euratom projects and more than 15 bilateral collaborations with centers from Europe, the USA, Japan and Russia. In addition, it has recently been decided that Romania will be the third pillar in ELI project which is supposed to become the most powerful, Exawatt-class laser in the world. At ELI it will be possible to address laser-matter interaction in the ultra-relativistic regime, with power densities greater than 1022 W/cm2, where electrons and ions in the laser field exhibit a relativistic character.