The Ultra-short, Ultra-intense Pulsed Laser Centre (CLPU) is a new research facility that was created as a Consortium of the Spanish Ministry of Education and Science, the Regional Government of Castilla y León and the University of Salamanca, as part of the implementation of the Spanish Scientific Infrastructures Roadmap. 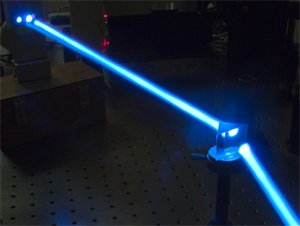 ‌Equipped with state-of-the-art experimental facilities, the objectives of CLPU are to build and operate a Petawatt Laser in Salamanca, to develop ultra-short-pulse technology, to make significant advances in intense compact laser technology and to promote the use of such technology in several fields such as Physics, Engineering, Chemistry, Biology, Medicine and Energy. It aims at opening the facility to the domestic and international scientific community. 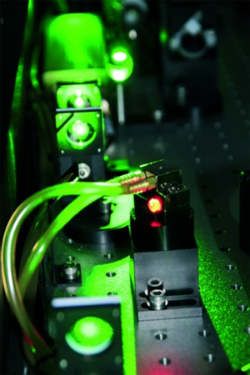 ‌CLPU has very experienced staff committed to high level research and training. It will offer a broad training program to the LA³NET ESRs and is ready to welcome other trainees, and experienced colleagues, from within the network.