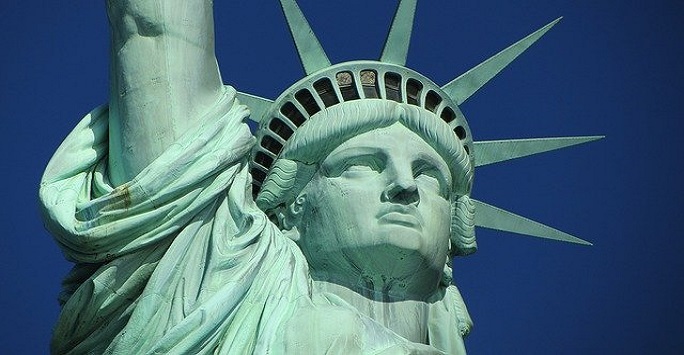 Chicago is not in America, America is in Chicago”: Ethnic Identity and Americanization during the Great War

This talk examines the wartime experience of foreign, mostly Southern and Eastern European, immigrants in Chicago during World War I. As official Americanizers joined forces with ethnic leaders to prescribe appropriate levels and forms of patriotism, immigrant groups were increasingly unable to keep their ethnic identities distinct from their status as American citizens. The wartime emergence of ‘hyphenism’ marked the start of the politicization of cultural identity and the culturalization of national identity that continued into the twentieth century. With Dr Cheryl Hudson, Click to view this lecture. 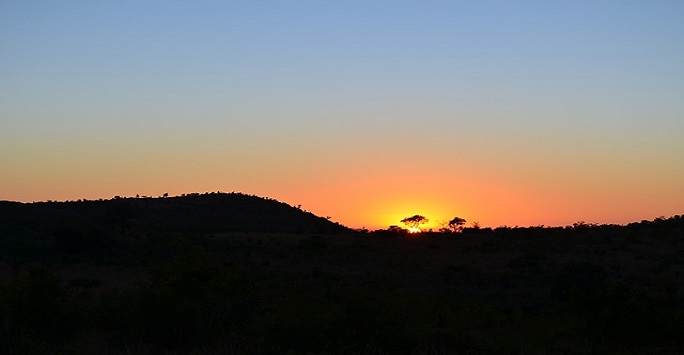 African Traditional Religions as resistance: What would the ancestors do?

From worshipping the 'devil' to keep white folks away, to unmanageable and murderous young women, this talk explores where agency, autonomy and identity challenge slavery and asks what these forms of everyday resistance can teach us about our own relationship to these legacies. With Mara Livermore. Click to view this lecture 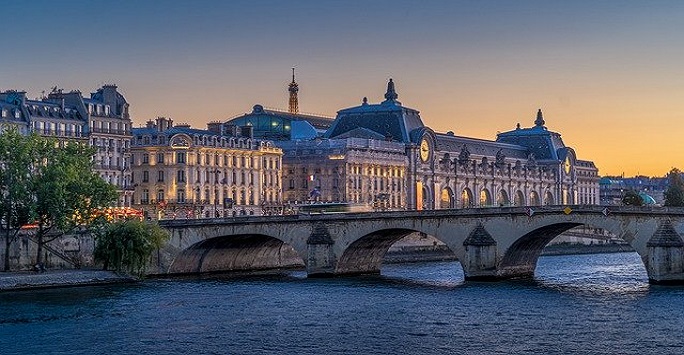 From the late eighteenth century, Europeans purchased antiquities, received them as gifts, or took them by force in the midst of imperial and colonial military campaigns. Perhaps no one was more famous for doing so than Napoleon I first in Rome (1798) and then Egypt (1799-1800), which resulted in the promulgation of the earliest treaties protecting European antiquities after his defeat (1815). With Professor Bonnie Effros. Click to view this lecture. 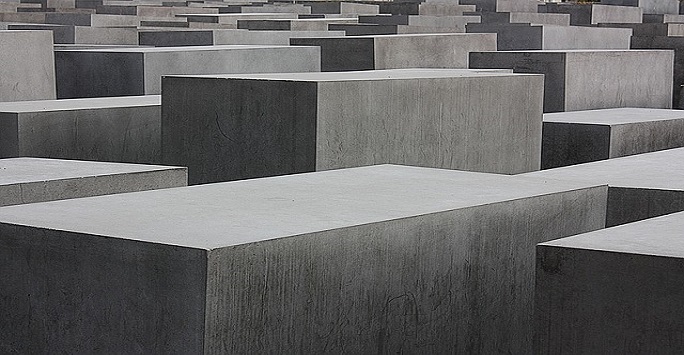 The Holocaust in Eastern Europe: New Directions in Research

For decades historians of the Holocaust have focused on a German-focused story centred around legal restrictions, expropriation of Jewish property, concentration in ghettos, forced labour, deportations, concentration camps, and annihilation in gas chambers. Recent research into the Holocaust in the Independent State of Croatia, Romania, and the Soviet Union has forced us to reconsider this story, bringing the role of mass killings by soldiers and civilians, neighbour-on-neighbour violence, disease, and starvation to the fore. With Dr Roland Clark. Click to view this lecture.