‌SIRBATT held its first Workshop ‘Understanding Lithium Battery Interfaces’ in Bilbao, Spain on 29th September 2015 which was attended by some 60 battery scientists.

A poster prize (sponsored by Johnson Matthey) was awarded to Christine Brinkmann from the Fraunhofer Institute for Silicate Research (Germany) for her poster ‘Effect of Lithium ex-situ passivation in Lithium-polymer symmetric cells’.

Overall the Workshop provided a wide overview of the work currently being undertaken within battery science across Europe.  It also provided an opportunity for networking and collaboration within the community.

In addition to the Workshop the SIRBATT Consortium met for their six-monthly Research Review Meeting on 28th Setpember.  During this meeting each Work Package Leader presented their progress to-date and group members discussed their future plans.  SIRBATT's Project Board met to review overall progress of the work being undertaken and the Dissemination Sub-Committee also met to discuss the End Use and Dissemination Plan. 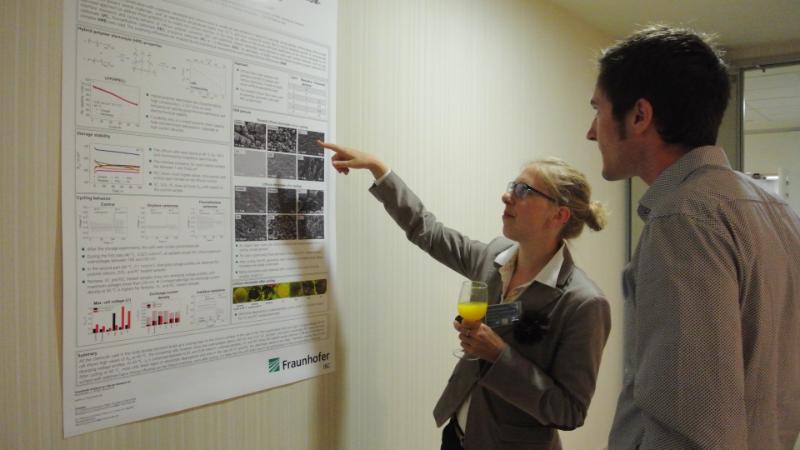