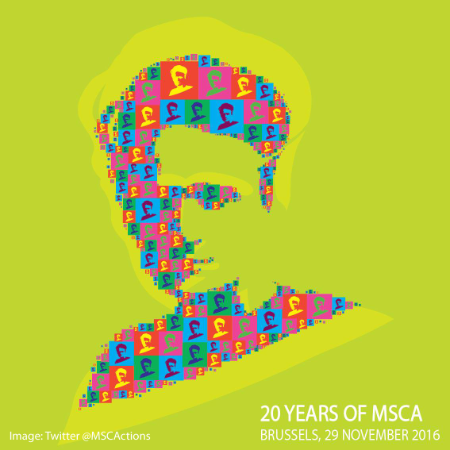 LA3NET as a European Training Network has provided training to 19 young researchers in the optimization of particle accelerators. The network offered an interdisciplinary and inter-sectoral environment for the fellows who were hosted at several institutions across Europe and worked on joint research projects addressing challenges in the applications of lasers to particle accelerators. The fellows also benefited from a ‘complementary skills training’ concept which was implemented through a series of schools and workshops and an active programme of outreach and dissemination.