The first international school on laser applications at accelerators was held at GANIL in Caen, France between October 15th-19th 2012. 80 participants from inside and outside the LA³NET Consortium were introduced to the state of the art in this dynamic research area. 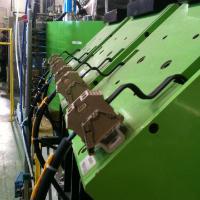 In addition to the lectures there were study groups, poster sessions and two evening seminars on major international initiatives in the laser and light sources field.

All 15 newly recruited LA³NET fellows joined this school and benefited not only from the excellent lectures, but also from discussions with participants from the wider community. 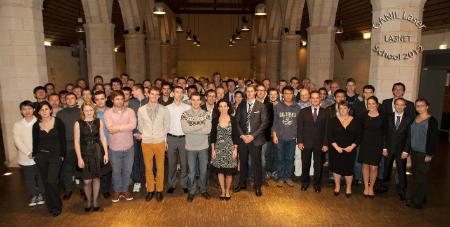 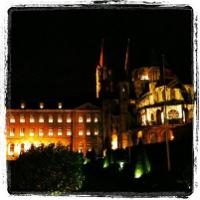 A visit to the city of Caen and the accelerator and laser facilities at GANIL complemented the program of this event which was the start into a large number of international schools, topical workshops and conferences that will be organized by the network over the next few years. 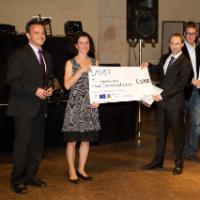 The annual LA³NET prize of 1,000 € for an outstanding contribution to the field of laser applications at accelerators by an early stage researcher was awarded to Dr. Sebastian Rothe (U Mainz, Germany).

All contributions to this event can be found on the school's indico page.