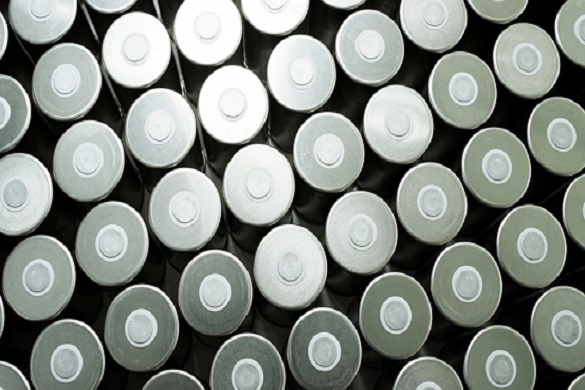 Research between the University of Liverpool and University of Alicante Spain, has identified the surface species at low potentials on the leading fuel cell catalyst, platinum (Pt), which is significant to the development of hydrogen fuel cells technology.

Hydrogen (H2) fuel cells are emerging as the next revolution in transportation. In these devices, the energy stored in hydrogen reacts with oxygen from the air to produce electricity that powers the electric vehicle. Hydrogen fuel cells use platinum to catalyze the reactions inside them: the oxygen reduction reaction and the hydrogen oxidation reaction.

Although cars, buses, and trucks powered by fuel cells are already on the market, the high cost of platinum required is one of the main drawbacks of this technology. Reducing the amount of platinum needed for the cells, or even replacing it with a cheaper and more efficient catalyst requires a deep understanding, at a molecular level, of how the reactions in the fuel cells on the surface of platinum.

Until now, it was assumed that the surface of platinum was “clean” from other species at the potentials at which the reactions take place. However, this study has demonstrated that hydroxyl anions are adsorbed on the surface of platinum at very low potentials, which has a significant impact on the understanding of how the oxygen reduction reaction occurs and on the search for more efficient catalysts for this reaction.

To obtain these results they used a combination of electrochemical techniques designed to distinguish between the different processes taking place on the surface and Raman spectroscopy, using very recent development that has allowed the detection, for the first time, the adsorbed hydroxyl anion.

Julia Fernández Vidal, a PhD student with SIRE, led the advanced Raman measurements. She said: “Through systematic electrochemical and spectroscopy investigations, we observed the spectral signal for OH adsorption. The SHINERS method is very powerful technique as it allows the detection of the molecular monolayer at the electrode surface, and that we can observe this experimentally is quite remarkable and very exciting”.

The collaborative research between the two University research groups in Liverpool and Alicante was made possible by support through Ministerio de Ciencia e Innovacion and Generalitat Valenciana (Spain) and expertise generated through the Faraday Institution degradation project (UK).