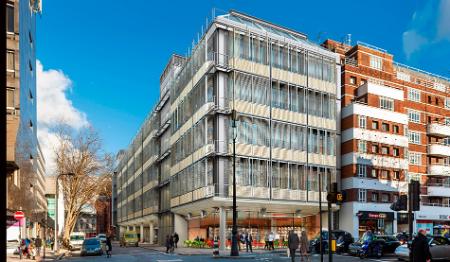 UCL is one of the UK’s premier universities and is consistently ranked in the world’s top 25. It is a world-class research and teaching institution whose staff and former students have included 21 Nobel Prize winners.

Founded in 1826, it was the only university in England at that time which admitted students regardless of race or religion and the first to admit women on equal terms with men. It has an annual turnover (2011/12) of £871M and receives over £300M in research funding, the third largest in the UK. It has 29,000 students and 4,000 staff which includes the largest number of Professors of any HEI in the UK and the largest number of female professors. UCL has 74 academic departments organised into 10 faculties and is associated with several major teaching hospitals: UCLH, Great Ormond Street Hospital for Children, the Royal Free Hospital and Moorfields Eye Hospital.