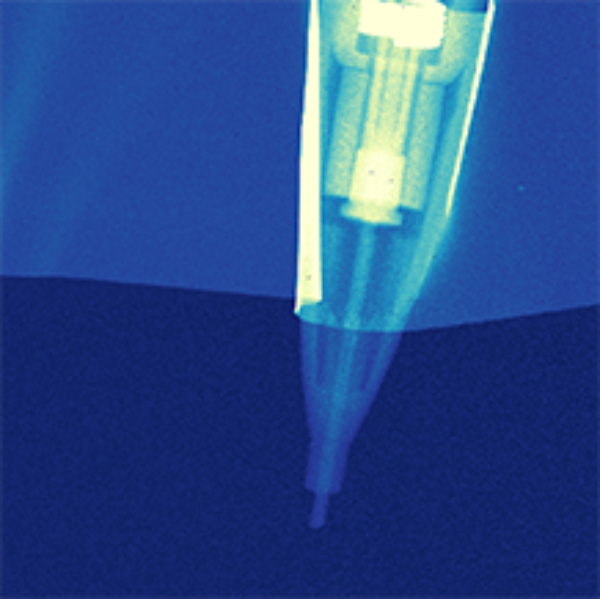 ‌Amsterdam Scientific Instruments (ASI) is a high-tech SME. The company was incorporated in 2011 and is co-located at the Amsterdam Science Park with FOM-Nikhef, its founding institute. Since its start, ASI has already gained early attention and traction with a product portfolio of next generation imaging detectors. ASI is a global player in the market of detector technology for the scientific and industrial market. We offer imaging solutions for various types of radiation. The team consists of members who have worked at several research institutes focused on various types of radiation sources and are experts on detector development and radiation imaging in their research application. This makes ASI products to be a reliable and out of the box solution in many fields of research.

The infrastructure of ASI consists of 2 fully equipped and operational laboratories that allow development and testing of its detection cameras for multiple applications like X-rays, Mass Spectrometry and Electron Microscopy. ASIs facilities also allow proof of principle experiments and end-to-end testing of new prototypes.‌

ASI’s collaboration with Nikhef and AMOLF also allows access to other facilities present at the Amsterdam Science Park. Via Nikhef, ASI has access to clean rooms, cooling systems, laboratories, bonding machines and a test setup for the strip sensors. In addition, via its technology partners ASI has access to various testing facilities around the world.