Department of Molecular and Clinical Pharmacology

The Department of Molecular and Clinical Pharmacology has been awarded the Queen’s Anniversary Prize for Higher Education in a ceremony held at Buckingham Palace 22nd February 2018. 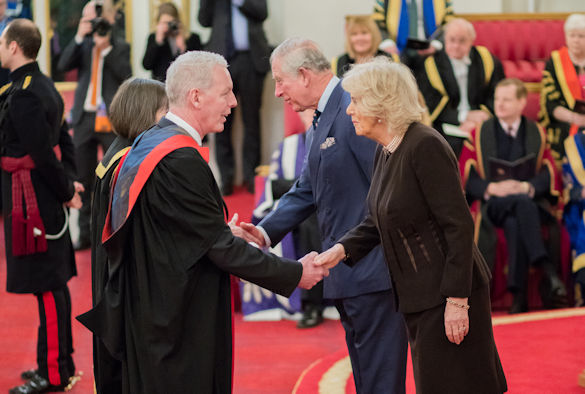 The prize, the highest accolade for any academic institution, was awarded by HRH Prince Charles and the Duchess of Cornwall in recognition of Liverpool’s pioneering work to improve the safety and effectiveness of medicines.

The Queen's Anniversary Prize, which is part of the UK honours system, is given biennially to institutions across the UK, recognising excellence in a number of key academic areas which have had impact on society and the wider community. 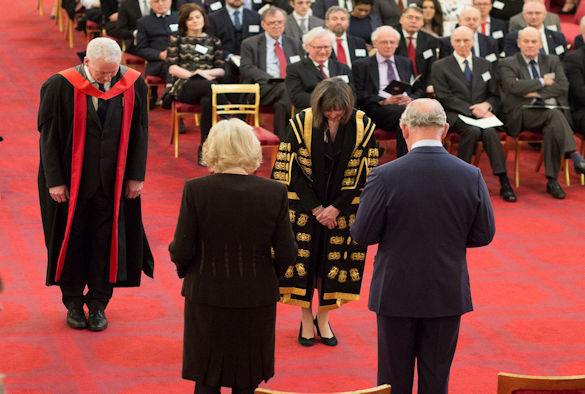 Welcoming the award, Professor Dame Janet Beer, said: “I am delighted to accept this prestigious award which recognises work of outstanding importance and quality in higher and further education. This is an enormous honour for the Department and a credit to the the deep and far-reaching impact of research being carried out by the team.”

Professor David MacEwan, Head of Department of Molecular and Clinical Pharmacology, said: “This award is a wonderful tribute to the hard work and level of excellence achieved by all staff and students in the Department, in teaching and research.”