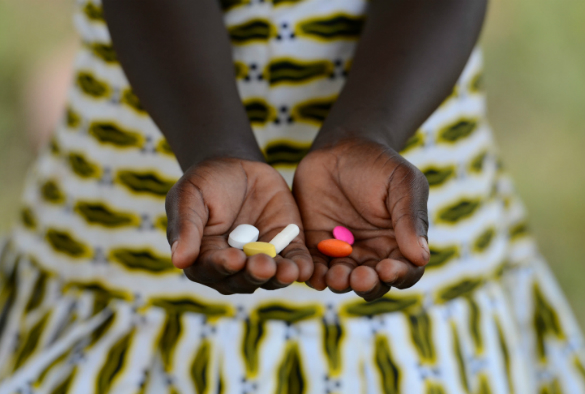 HIV infection is the leading risk factor for stroke in young African adults, a new study by the University of Liverpool’s Institute of Infection and Global Health has found.

The incidence of stroke is on the increase across most of sub-Saharan Africa. In countries like Malawi, a substantial proportion of stroke patients are young adults, and have a low prevalence of established risk factors such as high blood pressure, diabetes, obesity and smoking.

Now, in collaboration with the Malawi-Liverpool-Wellcome Trust Clinical Research Programme, researchers have examined the role of HIV, its treatment, and its interaction with high blood pressure as risk factors for stroke in Malawian adults.

In a case-controlled study of 222 stroke patients and 503 controls, the team found that up to 42% of cases in those under the age of 45 could be attributed to HIV infection. There was no association with stroke and high blood pressure in young adults, showing that HIV infection is an independent risk factor.

Treatment for HIV was also shown to affect the risk of stroke with patients in their first six months on antiretroviral therapy (ART) at the highest risk. There was also no interaction between HIV and high blood pressure.

Dr Laura Benjamin, who led the study said: “The link between HIV infection and stroke is now more convincing than ever. While in the longer term treatment reduces stroke risk, we were surprised to find that the risk actually increases in the first few months of therapy.”

The researchers suggest that this increased risk of stroke found in those starting treatment poses an additional, but potentially treatable, problem. Senior author Professor Tom Solomon added: "Treatment for HIV is clearly essential, but the results of this study suggest we may have to carefully rethink how we introduce HIV treatment. How to address this is something that the research community will need to consider, not just in sub-Saharan Africa, but in countries where HIV infection exists.”

‘HIV, antiretroviral treatment, hypertension, and stroke in Malawian adults’ is published in Neurology, the medical journal of the American Academy of Neurology. 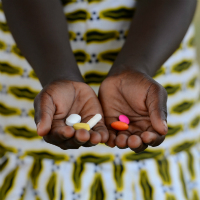