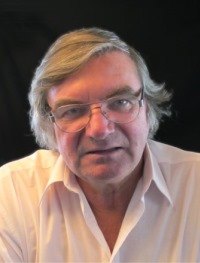 Søren Asmussen's research cuts across many of the major themes of modern applied probability, including queueing theory, insurance and financial mathematics, risk analysis and Monte Carlo simulation. His over 150 publications include major contributions to the theory of heavy tails, rare-event asymptotics and related simulation methods, matrix-analytic methods, Markov processes, and regeneration. He has also written a few major books: Branching Processes (co-authored with H. Hering), Applied Probability and Queues; Ruin Probabilities (second edition, co-authored with H. Albrecher) and Stochastic Simulation: Algorithms and Analysis (co-authored with P. Glynn). Several of these books have become known as classics within their fields, because of both clarity and rigor of exposition, as well as the good taste reflected in the choice of topics. His outstanding research contributions have been recognized through the Marcel F. Neuts Applied Probability Prize (1999), the INFORMS Outstanding Publication Prize in Simulation in 2002 and 2008, the John von Neumann Theory Prize awarded by INFORMS in 2010, and the gold medal For Great Contributions in Mathematics awarded by the Sobolev Institute under the Russian Academy of Sciences in 2011. 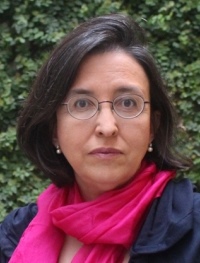 Her research focuses on actuarial statistics and quantitative risk management. She has published many scientific articles, contributions to book chapters and books on insurance and actuarial science. She is Associate Editor of Journal of Risk and Insurance - the official journal of the American Risk and Insurance Association, senior editor of ASTIN Bulletin - the official journal of the International Actuarial Association and chief editor of SORT-Statistics and Operations Research Transactions. She received the International Insurance Prize in 2004 and was awarded by the Casualty Actuarial Society for the best paper published by the American Risk and Insurance Association in 2003. She is a highly cited academic in the field of risk management and insurance. She was elected President of the European Group of Risk and Insurance Economists, of the Geneva Association, in 2011. She has served in many scientific boards, international programs and steering committees and she has also conducted R&D joint programmes with many companies. She is member of the Royal Academy of Doctors (Reial Acadèmia de Doctors). 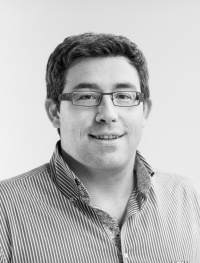 Stéphane Loisel holds a PhD in applied mathematics from University of Lyon, an MSc in actuarial science and finance, and is a fellow and former member of the board of the Institut des Actuaires. He is full professor at ISFA, Université Lyon 1. He was visiting professor at ORIE, Cornell University in 2014 and has been lecturing for several years at Université Paris 6 and ENSAE.

Associate Editor of IME, MCAP, BFA, Risks and co-editor of EAJ, Stéphane's main research interests include ruin theory with dependent risks, Solvency II, regulation and ERM, as well as longevity risk and customer behaviour in insurance. Stéphane is the coordinator of the ANR 4-year research project LoLitA (Longevity with Lifestyle Adjustments) and of the research chair Actuariat Durable. He received the SCOR PhD award in 2005, the Lloyd's Science of Risk runner-up prize (insurance and financial markets category) in 2011 and the Hachemeister prize in 2013. Stéphane also serves on the CERA review panel and is the scientific director of the French CERA program.