The overall objectives of this project are the creation of three novel and complementary global masting datasets, and the establishment of a long-term international collaborative network of researchers. These datasets will draw together existing published data, and importantly, new unpublished data provided by the members of the network.

MASTREE+
A global-scale dataset containing spatially referenced time-series of seed production (masting) at the population level, and including metadata for each time-series. The database is based on our own datasets, other contributed datasets from colleagues and collaborators, and data from the published literature. The dataset has been submitted for publication, and contains data for from more than 700 species worldwide, includes time-series from a wide range of biomes (including tropical, sub-tropical, Mediterranean, temperate and boreal) and a range of plant-functional types (including evergreen conifers, evergreen and deciduous broadleaves, and grasses). The dataset contains more than 60,000 observations of plant reproductive output. The dataset can be explored via our Shiny App.

ExperiMAST
A collation of results from previous masting experiments that have attempted to shed light on the mechanisms and drivers of masting. We developed this into a review of experimental approaches to study masting, including manipulation experiments where, for example, plants have been fertilised, artificially warmed, or their pollination has been manipulated. We also reviewed physiological- and genetic-scale observational approaches, including observations of gene expression, hormones, and plant nutrient dynamics. The agenda-setting paper was published in Ecology Letters. 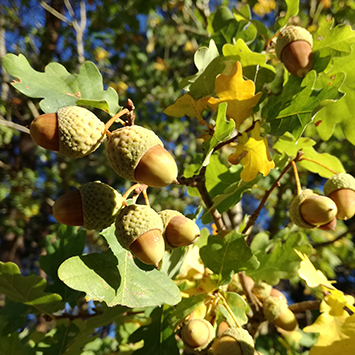