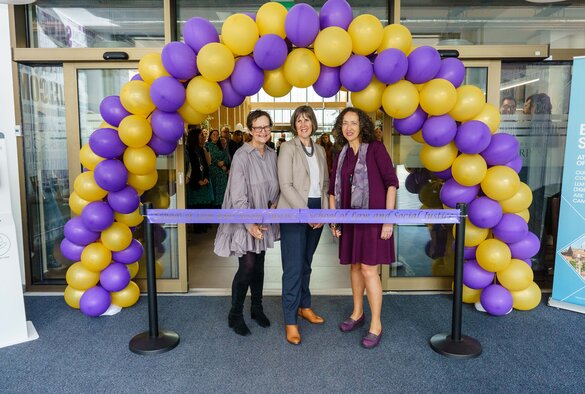 The University of Liverpool's brand new School of Law and Social Justice Building was officially opened two years on from being brought into use, after the pandemic forced organisers to delay the official ceremony.

The building - the first home for the School of Law and Social Justice since its formation in 2010 - now provides a location for all school staff, both academic and professional services, as well as providing students with a fantastic facility to pursue their studies.

From the light-filled atrium, to the cutting edge postgraduate research suites, the building will also house the award-winning Liverpool Law Clinic, as well as Interchange, which sources third sector research projects, the local charity Moving on With Life and Learning (MOWLL) and the University of Law. 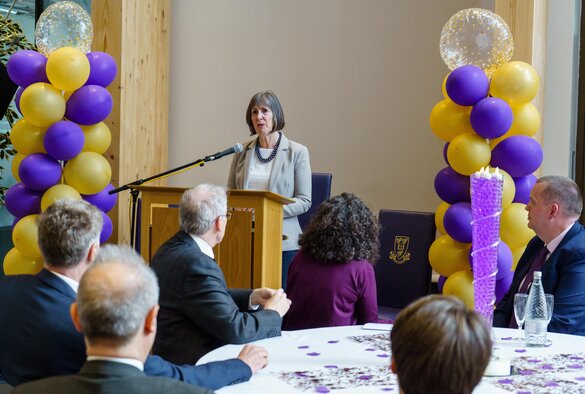 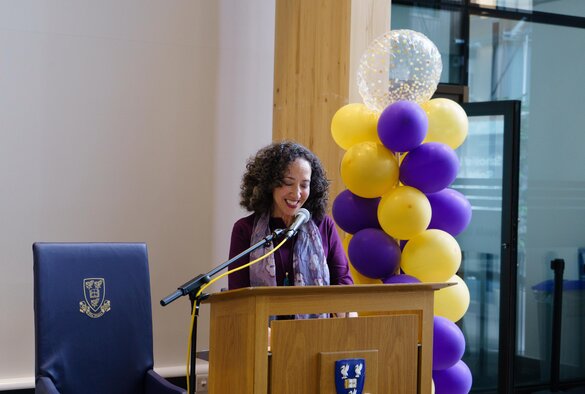 Former Dean, Professor Debra Morris spoke of her involvement and offered thanks for the support received from across the University[/caption] 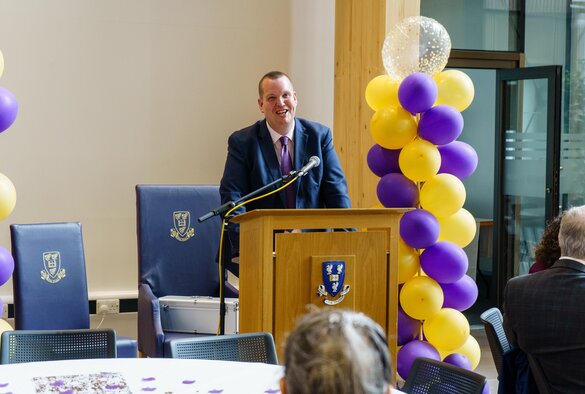 Current Dean, Professor Warren Barr spoke of his delight at seeing the building brought into use[/caption] 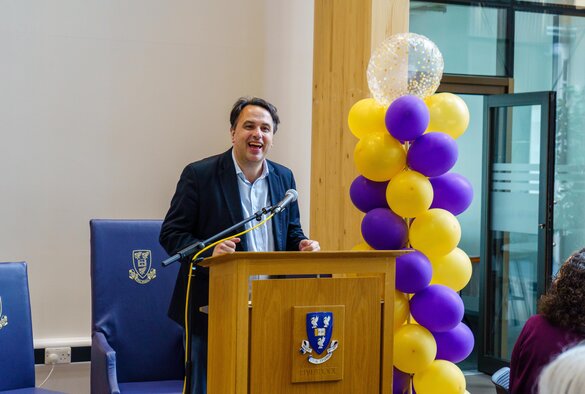 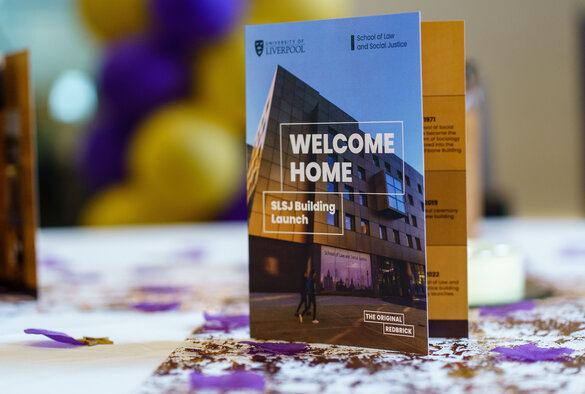